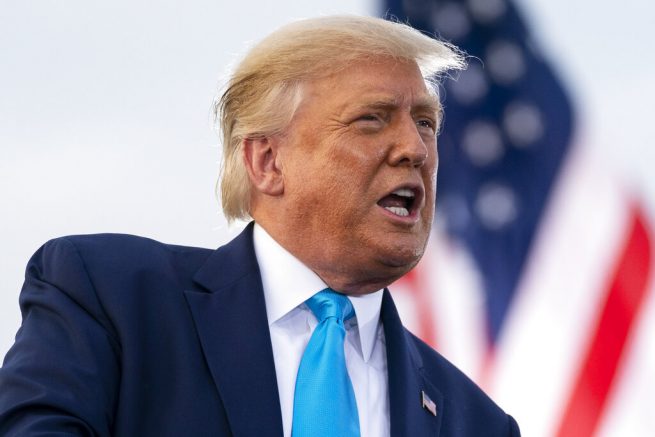 President Trump recently voiced his optimism over the possibility of a coronavirus vaccine coming very soon. During his campaign speech in Pennsylvania on Thursday, he gave an update on ‘Operation Warp Speed‘ and the administration’s work with pharmaceutical company Pfizer.

We’re leaving no stone unturned in the fight against #COVID19. Watch the full video featuring our top scientists for a behind-the-scenes look at the scientific frontlines during this pivotal time. #ScienceWillWin #PfizerProud

The president emphasized the importance and safety of the American people, while denying the timing of the vaccine had anything to do with the election.

President Trump said the operation continues to remain on track with no major setbacks and will possibly provide the U.S. with an exciting update in the following weeks.