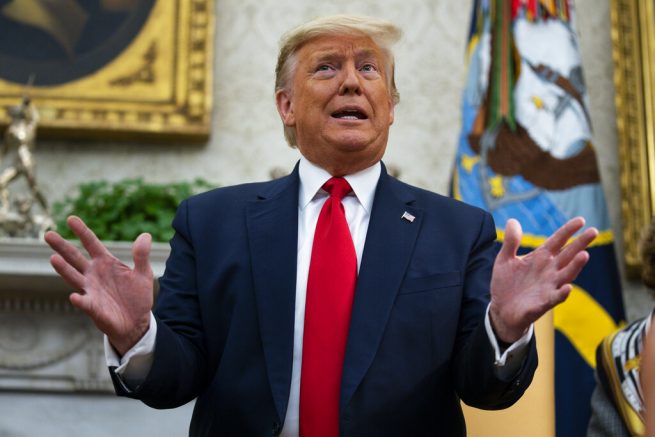 President Trump is sidestepping questions about whether or not he would issue a pardon to Roger Stone.

On Wednesday, the president was asked if he would grant a pardon to his long-time political adviser. He said he didn’t want to talk about it just yet and proceeded to slam the case as unjust. He added Stone didn’t deserve to have his life destroyed “because nobody even knows what he did.”

“I don’t want to say that yet, but I’ll tell you what, people were hurt viciously and badly by these corrupt people. I want to thank the Justice Department for seeing this, this horrible thing. They saw the horribleness of a nine year sentence for doing nothing. You have murderers and drug addicts, they don’t get nine years. Nine years for doing something that nobody can define what he did. Somebody said he put out a tweet, and the tweet, you based it on that.” – Donald J. Trump, 45th President of the United States

This came after the judge presiding over Stone’s case denied his request for a new trial. A recently unsealed court order showed his defense demanded to strike a juror, who was an IRS lawyer, from the case. 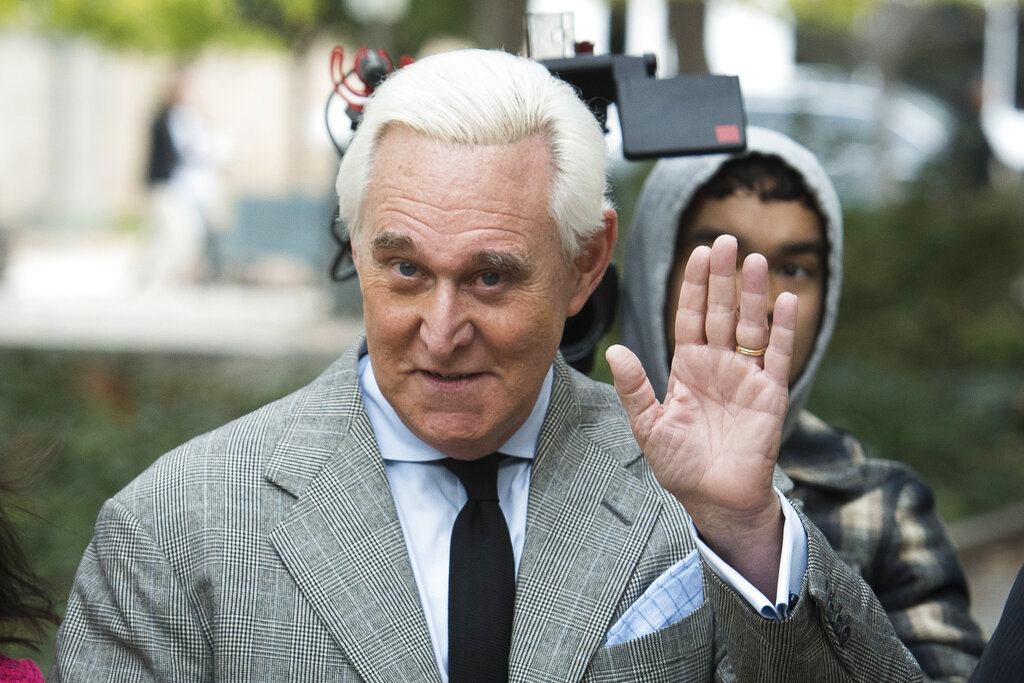 Meanwhile, officials in Washington are speaking out on the fallout of the Justice Department’s intervention in the case. President Trump agreed with their decision to reduce Stone’s recommended prison sentence, but emphasized he was not involved.

“That was a horrible aberration, I think it’s a disgrace,” he said. “No, I have not been involved with it at all.”

Deputy Press Secretary Hogan Gidley has since repeated the president’s position. On Wednesday, he told reporters President Trump did not tell Attorney General William Barr to do anything regarding Stone’s sentencing.

“Listen, the President of the United States is, by the constitutional definition, the chief law enforcement officer of the land,” stated Gidley. “The fact is, the president didn’t have a conversation with the attorney general at all, but he has the right to do it.”

However, Senate Democrats, who are still raw from the impeachment acquittal, are calling for further investigations into the president’s conduct surrounding Roger Stone’s sentence.

“I have formally requested that the Inspector General of the Justice Department investigate this matter immediately,” stated Sen. Chuck Schumer (D-N.Y.). “This morning, I call on Judiciary Committee Chairman Graham to convene an emergency hearing to do the same.” 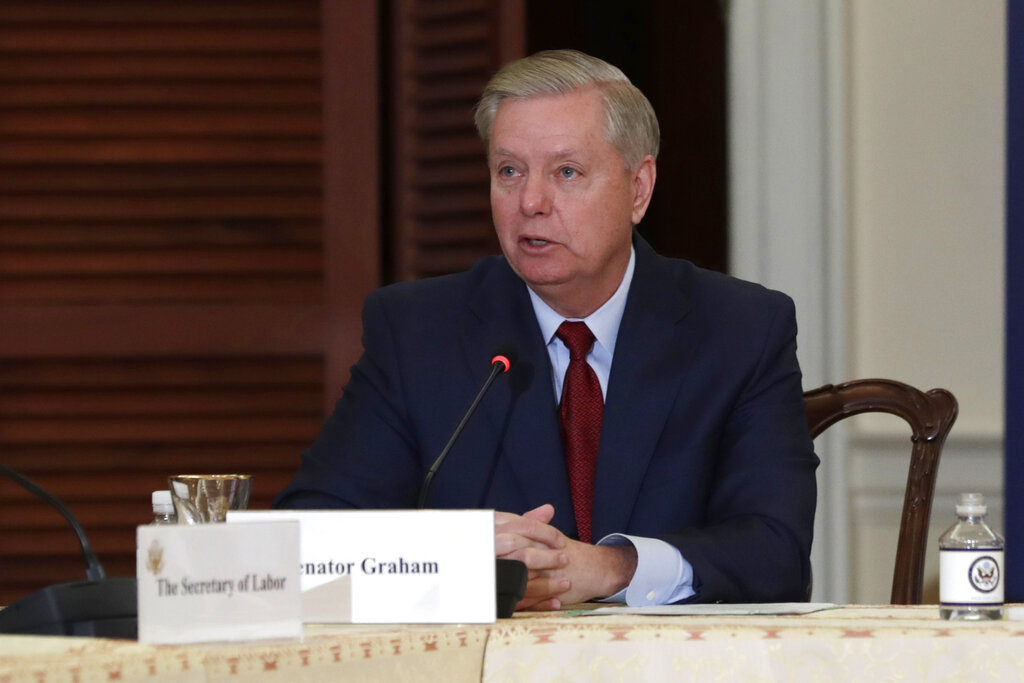 Sen. Graham (R-S.C.) said he will not play Schumer’s game. The Judiciary Committee chairman told reporters on Capitol Hill he isn’t planning to request Attorney General Barr to appear and testify in front of his panel.

He explained that Barr would appear for normal oversight hearings, but not for the Stone sentencing.

Despite Graham’s refusal to call Barr to testify, he also told reporters he doesn’t think the president should be commenting on pending sentences.

“He should not be commenting on cases in the system, I’ve said that a bunch,” said Graham. “If I thought he’d done something that had changed the outcome inappropriately, I’d be the first to say.”

This came after the president repeatedly blasted Stone’s prosecution on Twitter, calling the trial “illegal” and a “Mueller scam.” He then congratulated Attorney General Barr for successfully seizing control of the sentencing phase for his long-time political adviser.

Congratulations to Attorney General Bill Barr for taking charge of a case that was totally out of control and perhaps should not have even been brought. Evidence now clearly shows that the Mueller Scam was improperly brought & tainted. Even Bob Mueller lied to Congress!