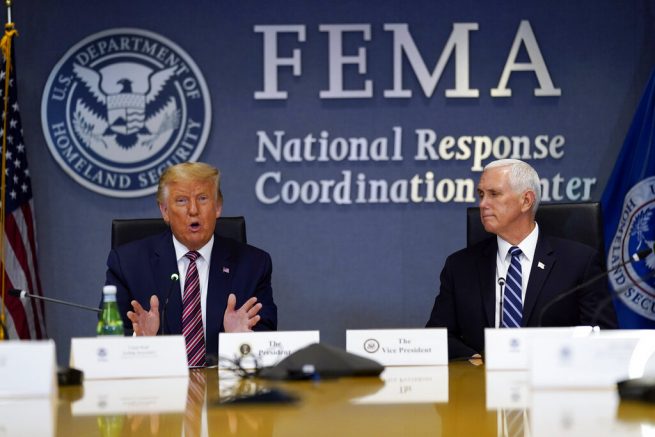 President Trump has criticized the latest politicization of the NBA amid ongoing far-left riots in Wisconsin. On Thursday, the president told reporters the NBA has become a political organization due to its latest endorsement of the “Black Lives Matter” riots.

He has suggested political statements aren’t good for sports in this country.

The president pointed out the NBA recently faced a drop in TV ratings, partly due to an increase in its political statements.

President Trump: "I don't know much about the NBA protests — I know their ratings have been very bad." pic.twitter.com/fO8zXm6R5Y 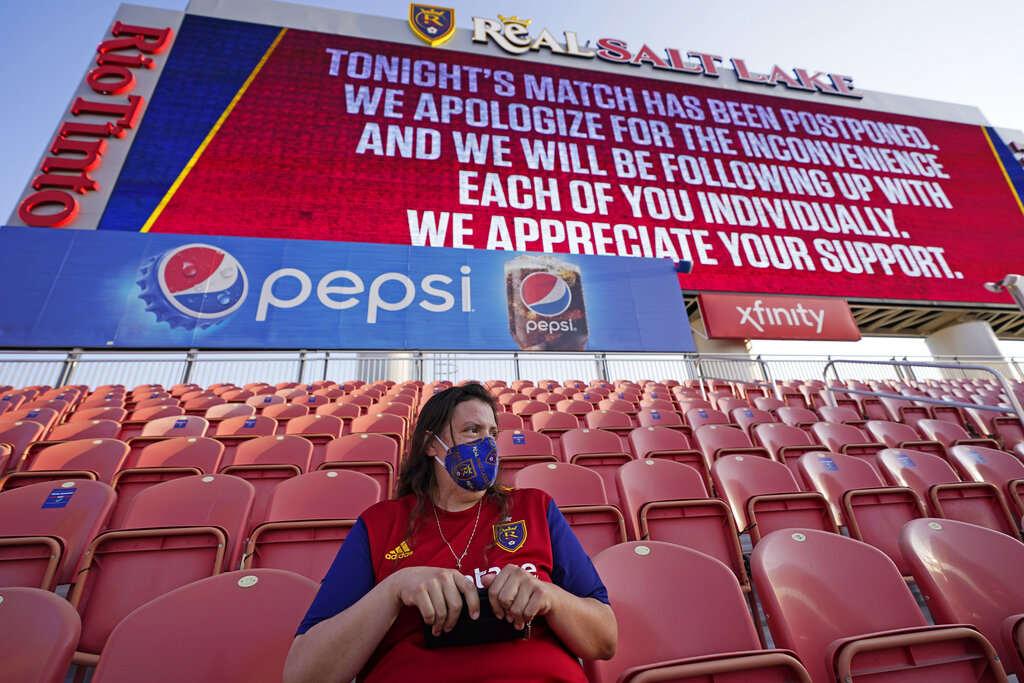 A fan sits in the stands after the scheduled game between Real Salt Lake and Los Angeles FC was postponed Wednesday, Aug. 26, 2020, in Sandy, Utah. (AP Photo/Rick Bowmer)

The NBA has since said it will resume its playoff games, despite harsh criticism of the president by several players.