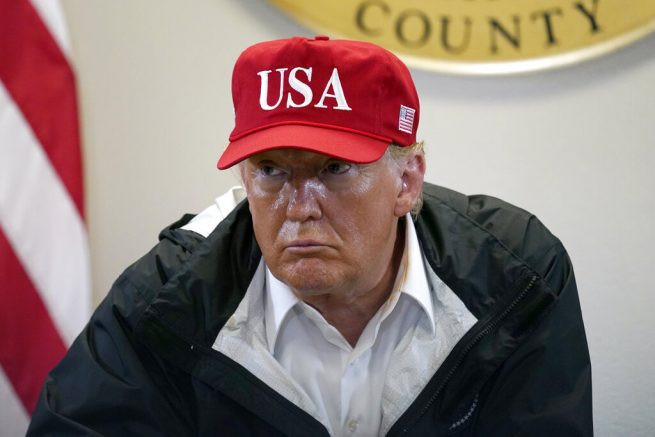 President Trump has spoken out on the shooting of Jacob Blake, which he said was not a good sight. On Friday, the president stated he didn’t like what he saw and believes many Americans feel the same way.

When asked if he thinks the shooting was justified, he announced he’s looking “very strongly” into the shooting and the related protests in Kenosha, Wisconsin.

The president noted the violent protests have simmered down and went on to tout the presence of federal troops.

“We sent in the National Guard. Within a few minutes of the guard, everybody cleared out and it became safe. That was three days ago. …We sent in 1,000 National Guard, that’s not even a big force.” – Donald Trump, 45th President of the United States

President Trump is scheduled to visit Kenosha on Tuesday, where he will meet with law enforcement officials to assess the damage in the city.