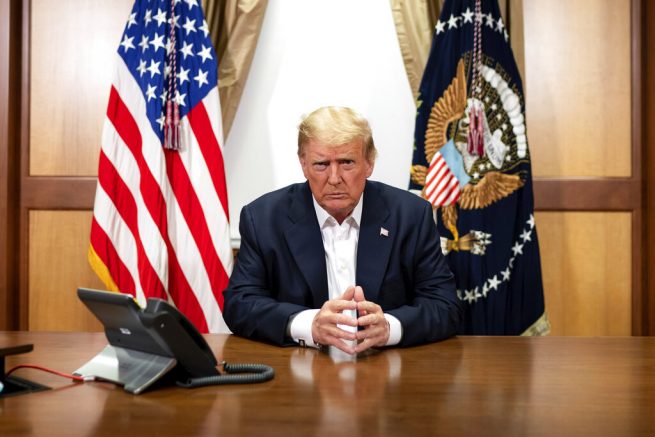 President Trump once again slammed the mainstream media by saying there are so many people who are lying about his administration. During his interview with radio show host Rush Limbaugh on Friday, the President said he can’t figure out why they do not want to see a great country.

“No matter what you do, they try and find fault,” he stated. “They’re vicious, vicious people.”

President Trump pointed out his administration is creating a strong economy and has even found treatments for the coronavirus, yet the media still isn’t satisfied.

“Why would they want to have a country that’s in turmoil?” he asked. “Because they create it, the fake news is the worst thing we have going.”

Limbaugh went on to comment that the mainstream media wants all those things, but they do not want to see President Trump responsible for it.