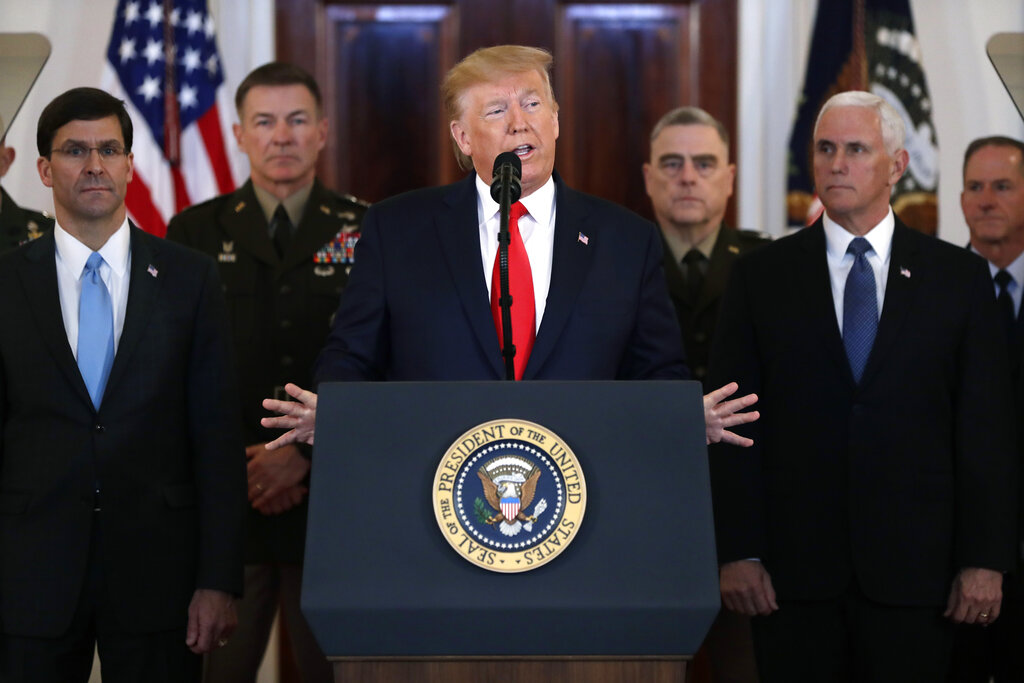 President Trump has admitted the U.S. narrowly avoided going to war with Iran earlier this year. While speaking at an off-the-record lunch with TV anchors on Tuesday, the president reportedly said a war with Iran was “closer than you thought.”

The president’s comments came in response to a question on tensions with Iran in early January. This followed the killing of General Qasem Soleimani and several retaliatory strikes from Iran. 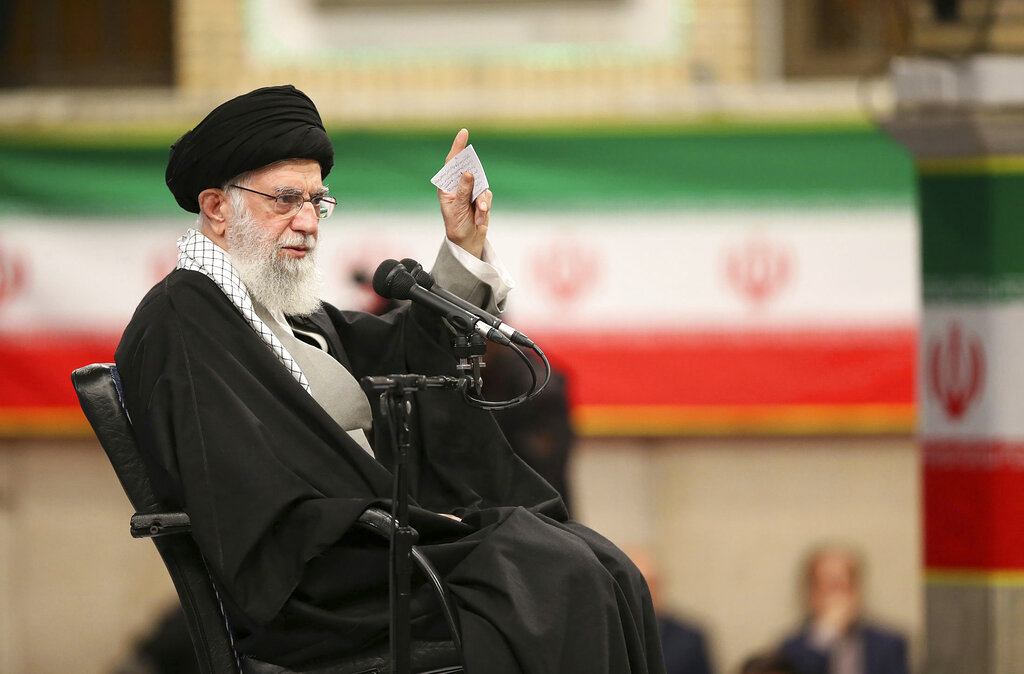 “America’s plan for the Middle East will definitely not succeed, this plan will die before Trump’s death,” stated Ayatollah Khamenei. “What they did and are pursuing is firstly stupid, secondly, it is a sign of their wickedness, and thirdly, it is already harming them from the start.”

You saw that the U.S. aggressors and highwaymen unveiled the plan of the so-called #DealOfTheCentury. They have wishfully chosen a big name for it hoping to achieve it, but this plan is:
1. stupid;
2. a sign of viciousness;
3. detrimental to themselves since day one.

President Trump said he will continue to stand up to the ayatollah regime while supporting the Iranian people.