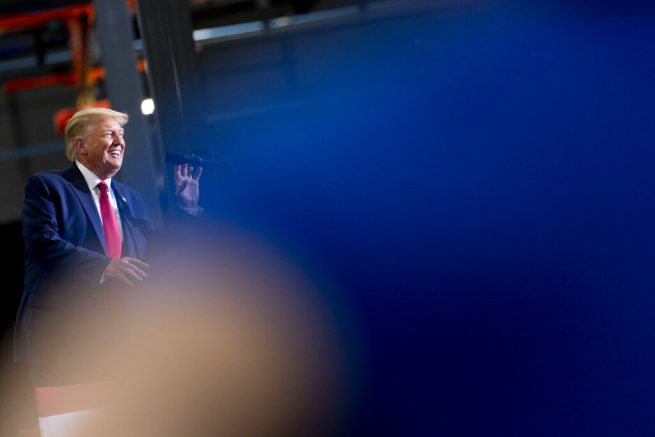 The President was responding to a proposal on Twitter Monday, which suggested Rogan moderate a debate between him and Democrat presidential nominee Joe Biden. Tim Kennedy, who’s a retired mixed martial artist, initially posed the suggestion on Twitter Sunday.

Rogan said he wants the candidates for four hours with no live audience, just them three and the cameras. However, he also said he’s concerned about whether Biden will be able to handle it.

“If they both wanted to come here in Austin and sit down and have a debate, I would 100 percent do it,” said Rogan. “…but I don’t think that Biden can handle that…people get mad at me for saying it, but I think there’s something wrong… I’ve seen him fall apart.”

As of now, neither the Biden campaign or Biden himself have responded to the offer.