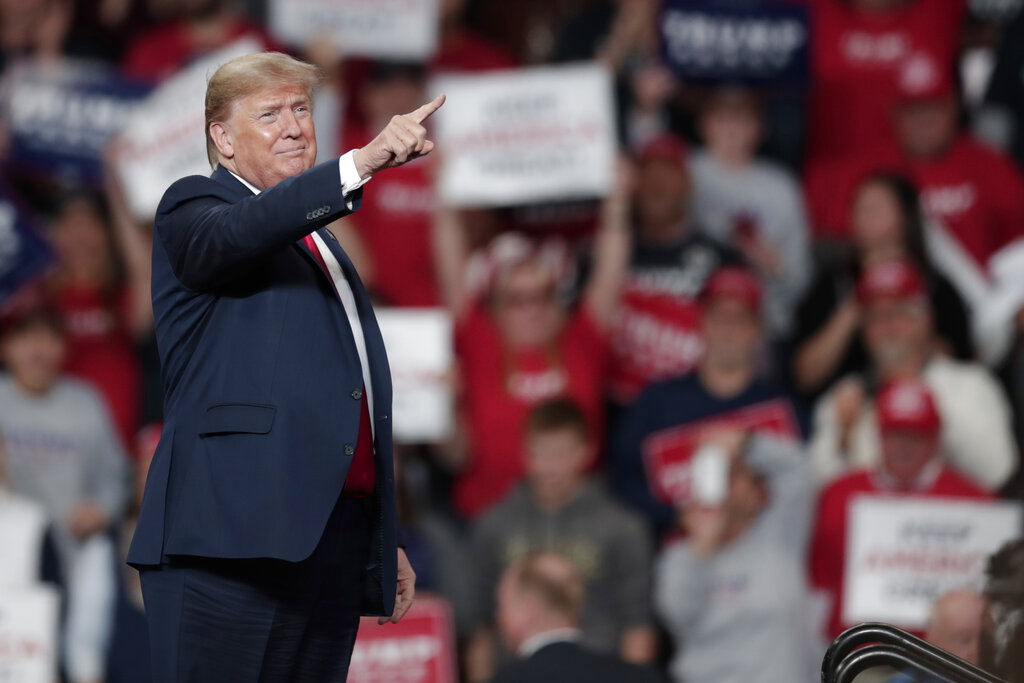 President Donald Trump points to supporters before he speaks during a campaign rally at the Huntington Center, Thursday, Jan. 9, 2020, in Toledo, Ohio. (AP Photo/Tony Dejak)

On Thursday night, President Trump joined his supporters in the Buckeye State for his first reelection campaign rally of 2020. At the Huntington Center in Toledo, the president touched on a variety of topics, including recent tensions with Iran.

He spoke to his supporters directly about the Iranian conflict for the first time since the U.S. conducted a missile strike operation against top Iranian military official Qasem Soleimani. The president emphasized “we did exactly the opposite of Benghazi.” 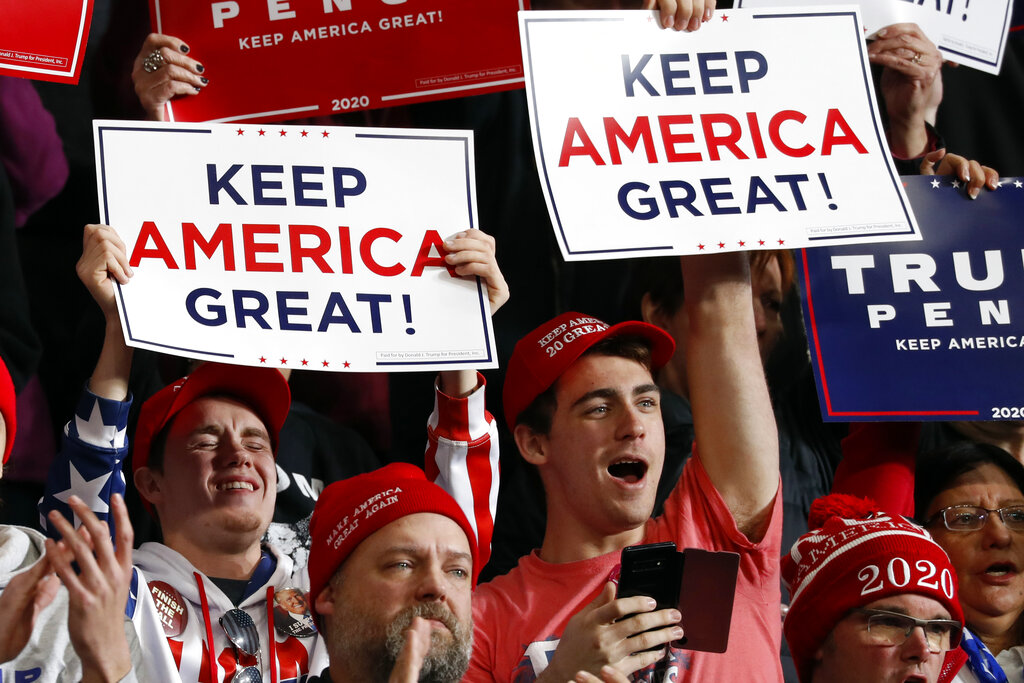 He added he decided not to alert Congress because his administration worried House Speaker Nancy Pelosi, or other Democrats, could have leaked news of the planned attack and potentially botched the whole operation.

“Here’s a guy who slaughtered and butchered civilians all over, and military, whoever was in his way. We have Bernie and Nancy Pelosi, we have them all saying, ‘How dare you take him out that way. You should get permission from Congress. You should come in and tell us so that we can call up the fake news that’s back there and they can leak it.'”

The president also touched on the state of the economy, saying “Ohio just had the best year economically in the history of the state.” He added this year is going to be even better.

President Trump also touted record-breaking unemployment rates, soaring stock market earnings and progress in trade agreements with foreign countries. He wrapped up the event by promising a renewed focus on his administration’s work to better the lives of American families, not only Ohio, but across the entire country.

Democrats are now the party of high taxes, high crime, open borders, late-term abortion, socialism, and blatant corruption. The Republican Party is the party of the American Worker, the American Family, and the American Dream! #KAG2020 pic.twitter.com/05XRX2odxN 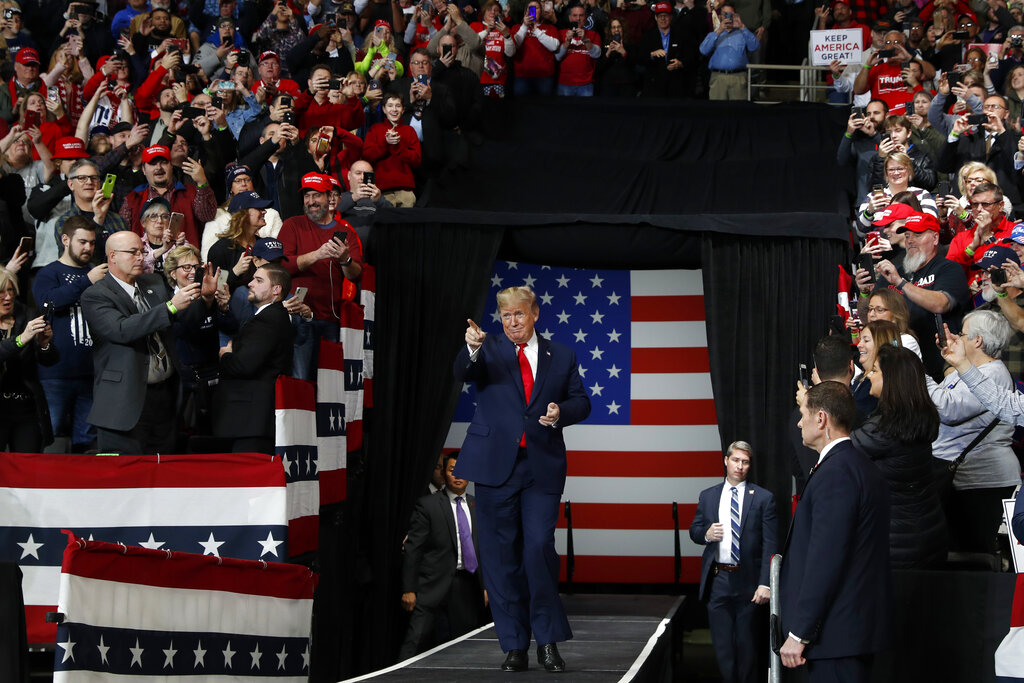