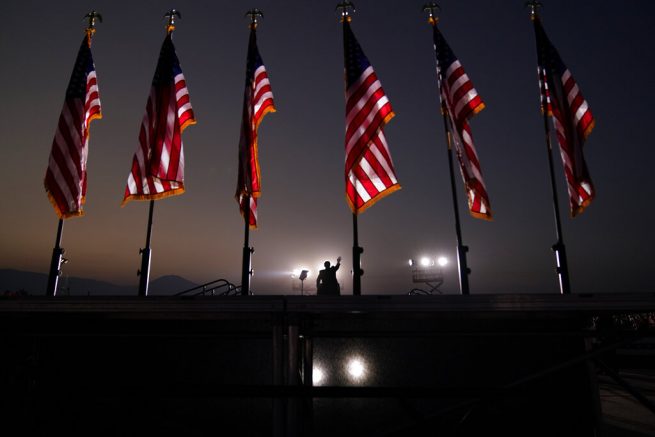 “Here’s a guy, calling venues, telling them not to have the rally,” he said. “He was a political hack and then he became governor.”

He went on to say Sisolak cannot be trusted to hold a fair election in his state and that he is in control of millions of unsolicited ballots. The Republican National Committee sued Nevada back in August over a new voter law, which aims to send mail-in ballots to all of the state’s registered voters.

The President also reaffirmed Democrats are doing everything they can to rig November’s election. During Saturday night’s rally, he slammed Joe Biden and said domestic terrorism would reign in America if the Democrat were to take over the White House.

“He wants to surrender our country (to) the violent left-wing mob,” he stated. “You know that if Biden wins, China wins, the mob wins.” 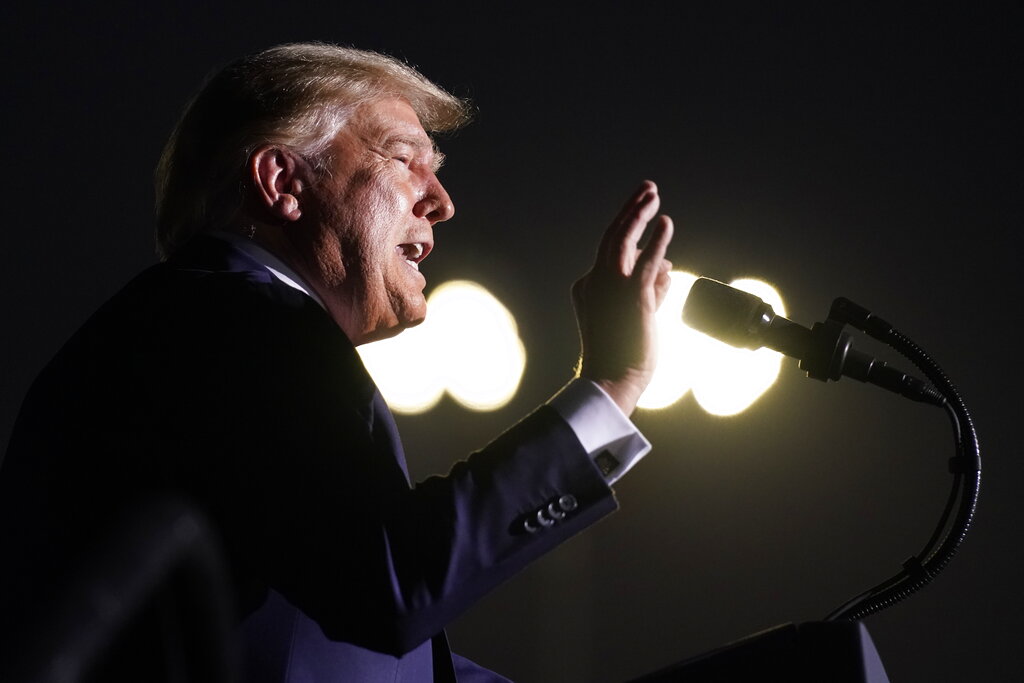 According to the President, Biden has no intention of stopping domestic terrorism. Meanwhile, President Trump has reassured he will enforce the law.

President Trump also took aim at Biden’s running mate, Sen. Kamala Harris (D-Calif.), and reminded voters who will really be in charge if the Democrats are elected.

“She’s rated the No. 1 most liberal…and I would say she’ll be president within the first month or so,” said the President. “I think it’s just an excuse to get the super libs in there.” 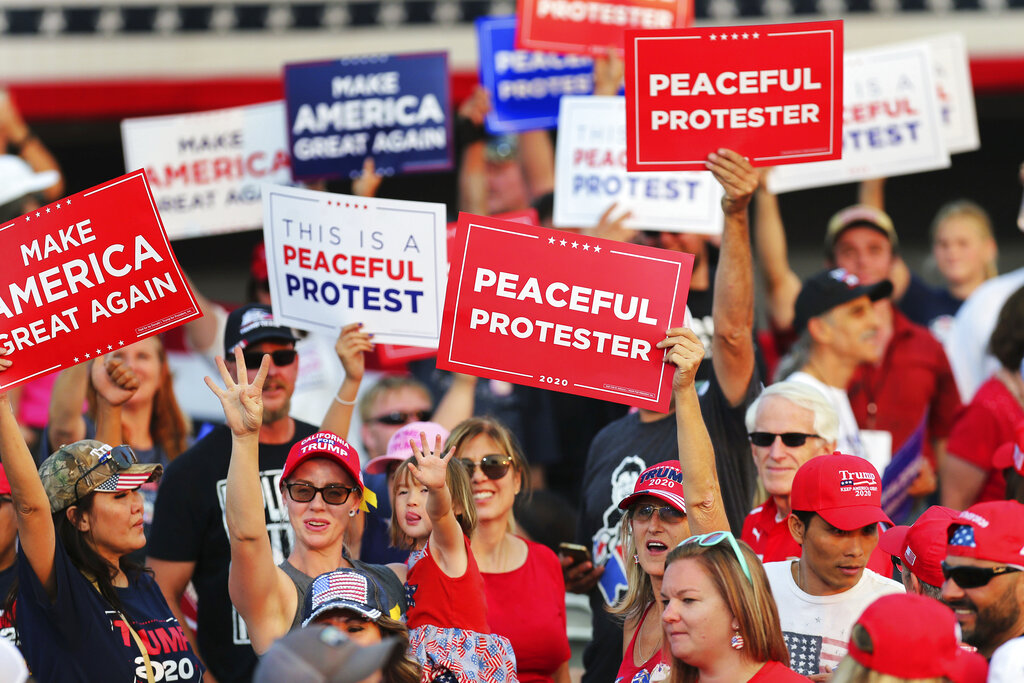 President Donald Trump supporters rally prior to the start of a political rally at the Minden-Tahoe Airport in Minden, Nev., Saturday, Sept. 12, 2020. (AP Photo/Lance Iversen)

The President went on to tout his administration’s accomplishments since he took office. He noted he was able to do more for the American people in 47 months than Biden has in 47 years.

He concluded his remarks by urging Americans to get out and vote this November. He promised voters he will continue to strengthen the United States over the course of a second term.