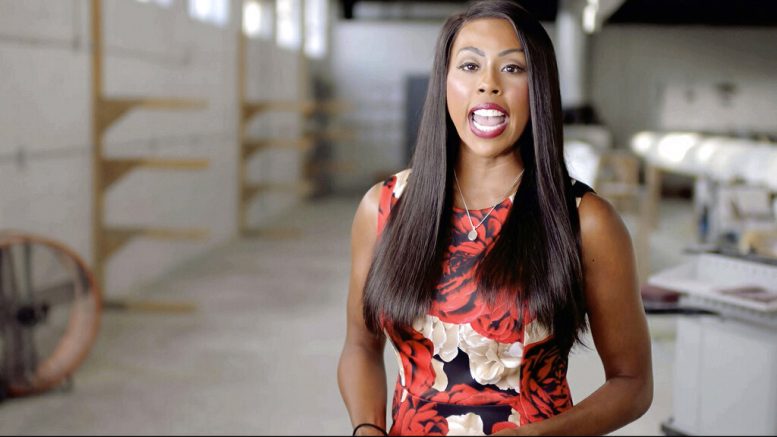 The president has highlighted Republican nominee Kimberly Klacik to represent Maryland’s 7th congressional district. President Trump gave Klacik his full endorsement on Twitter, where he commended her for her hard work in the city of Baltimore.

He has said she “brings with her the power and economic strength of the Republican Party.” The president urged residents to “be smart” and elect Klacik to reduce crime and increase jobs in the area.

Be smart Baltimore! You have been ripped off for years by the Democrats, & gotten nothing but poverty & crime. It will only get worse UNLESS YOU ELECT KIMBERLY KLACIK TO CONGRESS. She brings with her the power & ECONOMIC STRENGTH OF THE REPUBLICAN PARTY. She works sooo hard….

President Trump has also praised her from being strong on inner city rebuilding, healthcare, the military and veterans.

….fix it, and fast. The current recipient has no chance, and won’t even try. As I have often said, Baltimore is last in everything, WHAT THE HELL DO YOU HAVE TO LOSE! Kimberly is fully Endorsed by me, something I do not do lightly. Take advantage of it and MAKE BALTIMORE GREAT!

Klacik’s speech at the RNC gained her major traction.

“We want safety in our neighborhoods. We want to make the most of the federal opportunity zone I’m standing in right now in West Baltimore. We want higher paying jobs and more business opportunities. We want lower taxes, school choice. We want a chance to get ahead, not just to get by.” – Kimberly Klacik, Republican nominee for Maryland’s 7th congressional district

The congressional candidate has also received support from Donald Trump Jr., who named Klacik a “MAGA” candidate of the week.

“Let me say this to Baltimore’s voters in the 7th district: You do have a choice to make your life better. You don’t have to settle anymore. For the first time in many years, the GOP is thriving in Baltimore city. Kim is at the forefront.” – Donald Trump Jr., son of President Donald Trump

She is set to face off against Democrat Rep. Kweisi Mfume in the general election. If elected, she will fill the seat previously held by late Rep. Elijah Cummings.