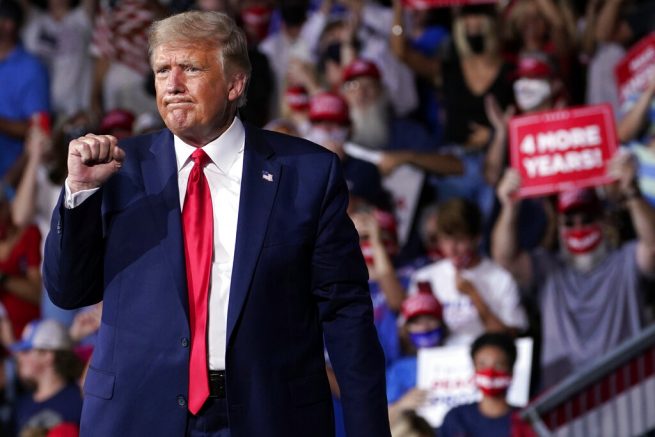 President Trump recently rallied hundreds of his supporters in the battleground state of North Carolina. Supporters from across the country came out to cheer him on during Tuesday’s rally.

The president pointed out the hypocrisy of Democrat lawmakers who allow large protests, but attempt to restrict his rallies.

“They have rules in these Democrat-run states that if you’re campaigning, you can’t have more than five people…they did that for me,” he stated. “…But if you’re willing to riot…running down Main Street…and do whatever the hell you want to do, you’re allowed to do that because you’re considered a peaceful protester so we decided to call all our rallies peaceful protests.”

During his speech, President Trump endorsed Dan Forest for the state’s Republican nominee for governor.

North Carolina’s next Governor, @DanForestNC, revving up the crowd for President @realDonaldTrump’s arrival to Winston-Salem! pic.twitter.com/N395HD8OZb

Meanwhile, the president urged his supporters to make sure their vote is tabulated. He has recently raised concerns over the security of mail-in ballots.

“Make sure you send the ballot in and then go to your polling place and make sure it counts,” he stated. “Make sure it gets counted because the only way they can win is by doing very bad things.”

The president ended his speech with a promise to the American people: 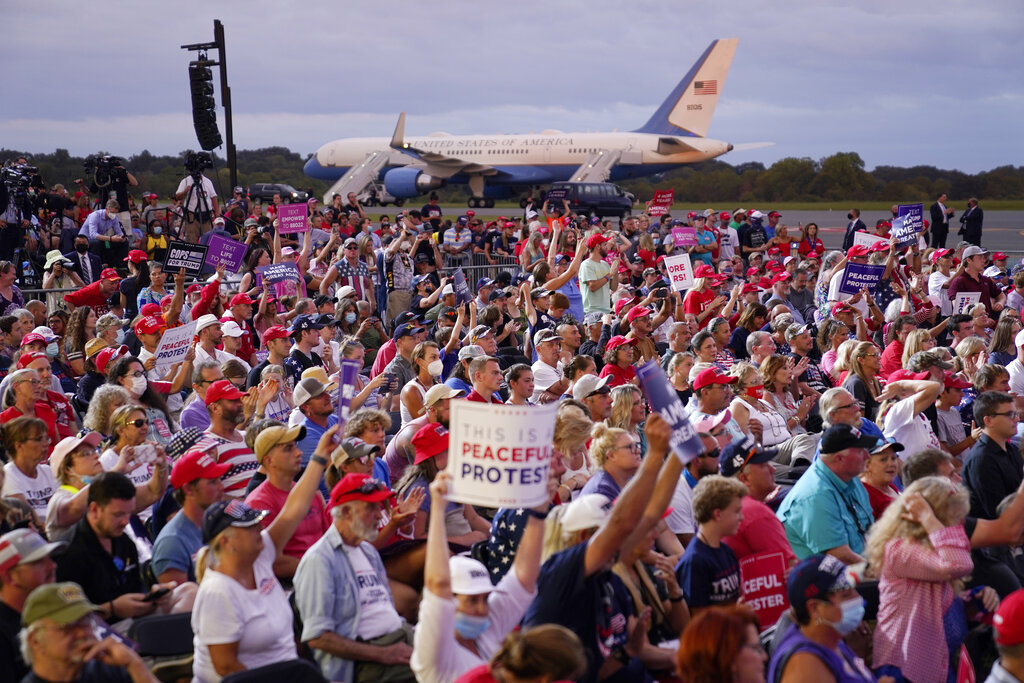