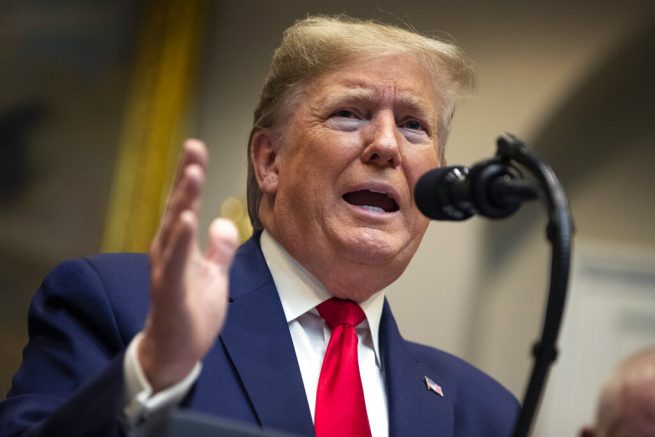 The decision to appoint Kris is highly controversial, which is something the president pointed out. He’s left-wing blogger and has previously written in support of the FBI in its use of FISA applications. The president suggested Kris is the newest member of the swamp, which he has repeatedly said the government has no place for.

You can’t make this up! David Kris, a highly controversial former DOJ official, was just appointed by the FISA Court to oversee reforms to the FBI’s surveillance procedures. Zero credibility. THE SWAMP! @DevinNunes @MariaBartiromo @FoxNews 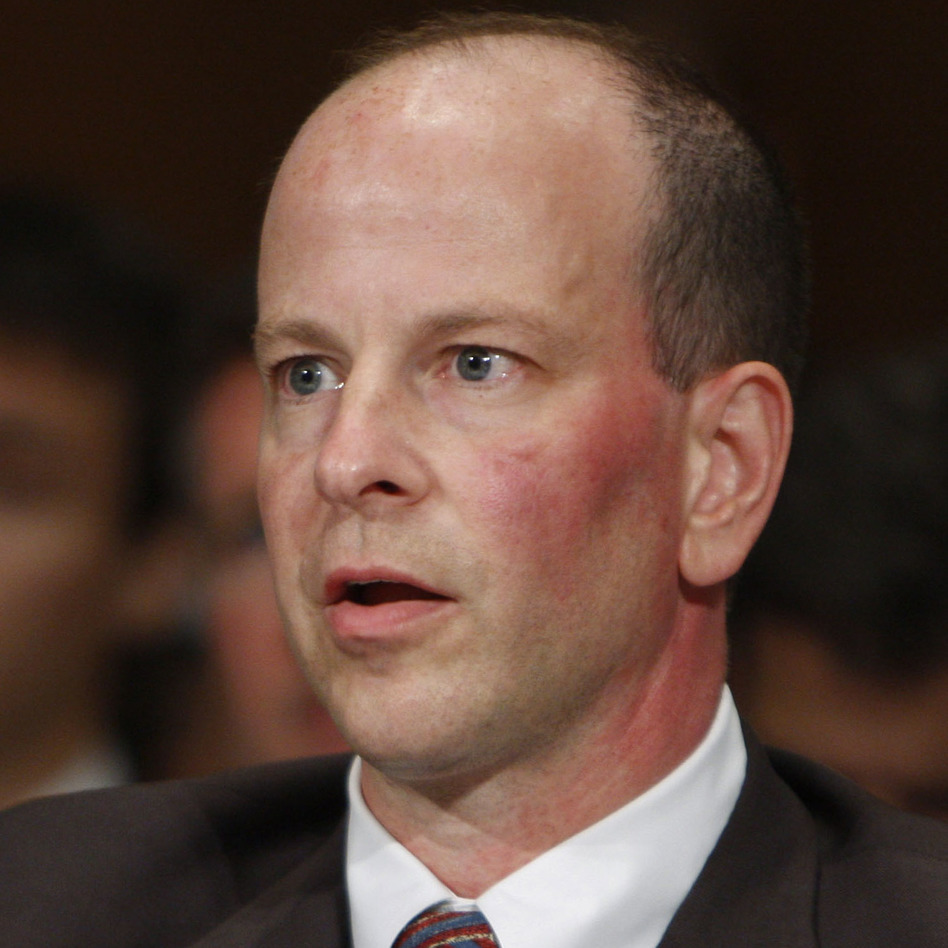 “Now, as you know, the FISA court and your top judge is very much involved, and hopefully, they’re going to do something about it,” said President Trump. “These were dirty people, these were evil people, and I hope that someday I’m going to consider it my greatest or one of my greatest achievements — getting rid of them.”

Congressman Devin Nunes is also slamming the FISA court’s decision. He stated, “it’s hard to imagine a worse person they could have chosen outside of James Comey, Andy McCabe or Adam Schiff.”