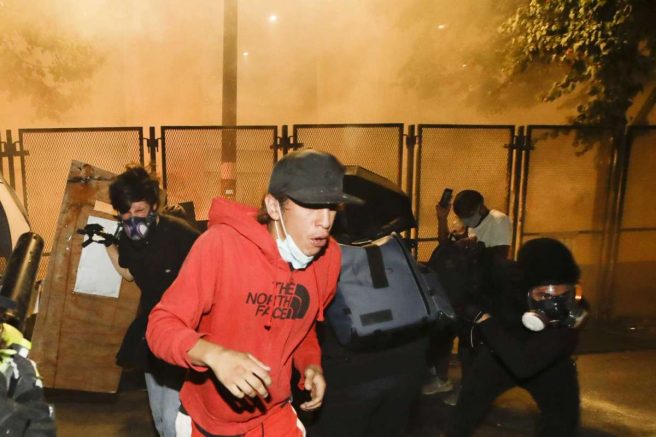 FILE – In this July 23, 2020, file photo, demonstrators back away from tear gas during a protest at the Mark O. Hatfield United States Courthouse in Portland, Ore. (AP Photo/Marcio Jose Sanchez, File)

Police officers and law enforcement in Portland have been stripped of their use of tear gas after their mayor prohibited the use of the crowd control agent for violent protests.

Mayor Ted Wheeler ordered the ban Thursday after the city has seen more than 100 nights of ongoing protests, many of which have turned extremely violent.

Effective immediately, I am directing the Portland Police Bureau to end the use of CS gas for crowd control until further notice. We need something different. We need it now. https://t.co/z5ny0okSir

Portland State police have called the move “reckless and short-sighted.” Officials said they may have to reconsider how they deploy officers into the city.

Authorities said they will not force police into situations, which will limit their ability to protect themselves and others. However, the mayor argues the decision was made to help deter violence.

“I commend the work that the Oregon State Legislature has done to convene experts to evaluate the use of gas and what safer alternatives may exist that prevent the need for greater force,” Mayor Wheeler stated.

Oregon State Police have disagreed with the evaluation. They said the gas is the safer alternative and mitigates the potential opportunities officers may be backed into using lethal force. 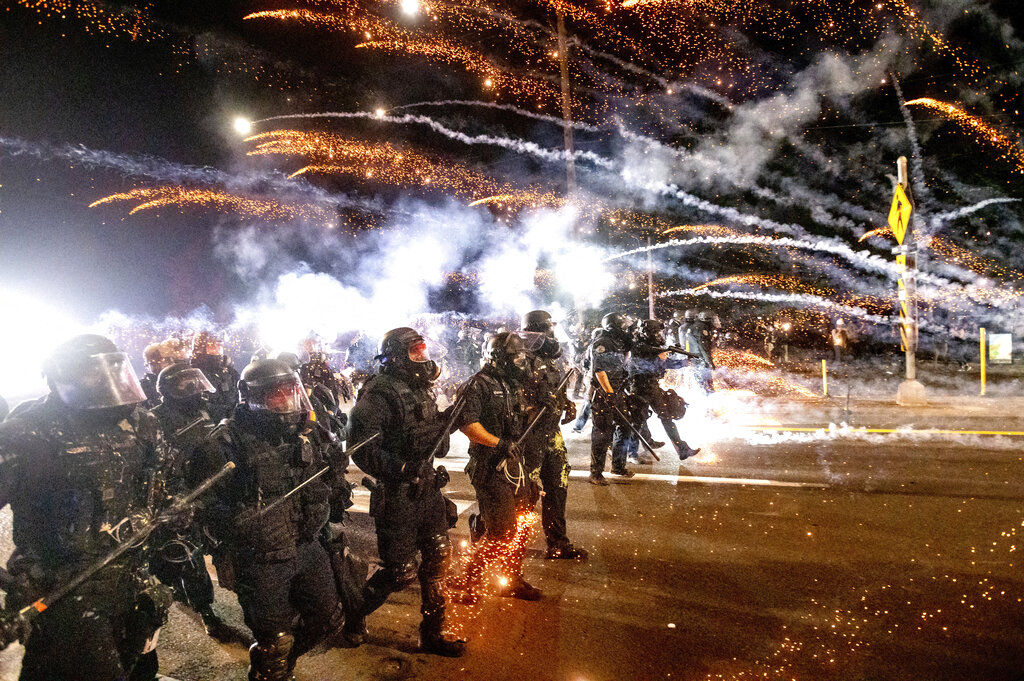 The law enforcement agency noted they have used the gas “sparingly and only in situations to defend officers and the public from serious injury.” The mayor still expects police to continue making arrests amid the violent protests and criminal acts.

The move comes just one day after the city’s lawmakers unanimously passed legislation prohibiting the use of facial recognition software over glitches in race and gender identification.