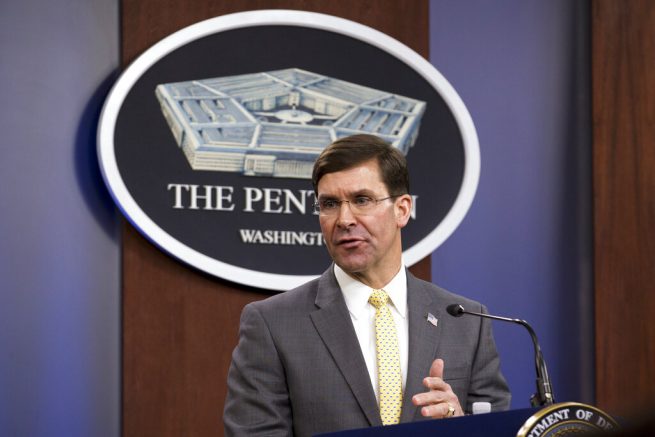 While speaking at the Pentagon Thursday, Defense Secretary Mark Esper said the U.S. could move additional Patriot missiles to Iraq in an effort to repel possible Iranian attacks in the future. Esper pointed out that the U.S. would require permission from the Iraqi government to do that.

This comes after at least 50 American troops were wounded when 11 Iranian missiles hit the Ain al-Asad air base earlier this month. That facility did not have adequate air defenses at the time of the attack.

“We’re working with the Iraqi government in order to do exactly what you just suggested,” stated Gen. Mark Milley, chairman of Joint Chiefs of Staff. ” In terms of if there was a Patriot battalion at al-Asad or Irbil or whatever, could they have shot down these TBMs? That’s what they’re designed to do.” 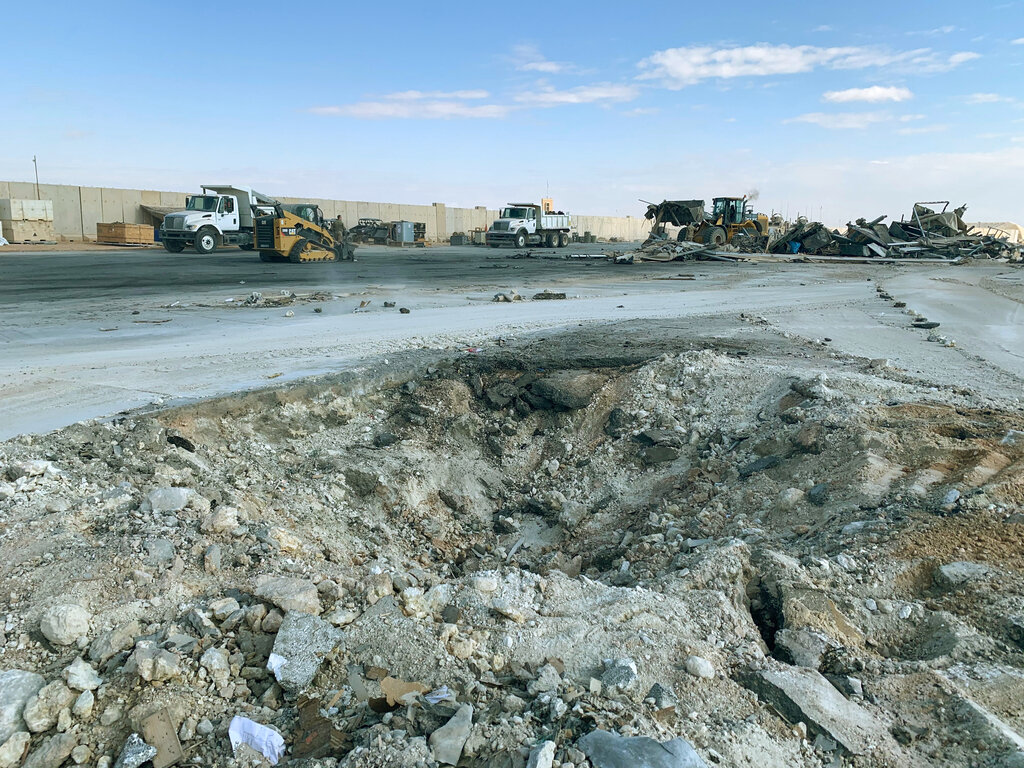 FILE – In this Jan. 13, 2020 file photo, Iranian bombing caused a crater at Ain al-Asad air base in Anbar, Iraq. Ain al-Asad air base was struck by a barrage of Iranian missiles, in retaliation for the U.S. drone strike that killed atop Iranian commander, Gen. Qassem Soleimani. (AP Photo/Ali Abdul Hassan)

U.S. troops wounded in the Iranian attack suffered a mild form of traumatic brain injury. The Pentagon has already made the request to Baghdad to bring more missiles into Iraq.