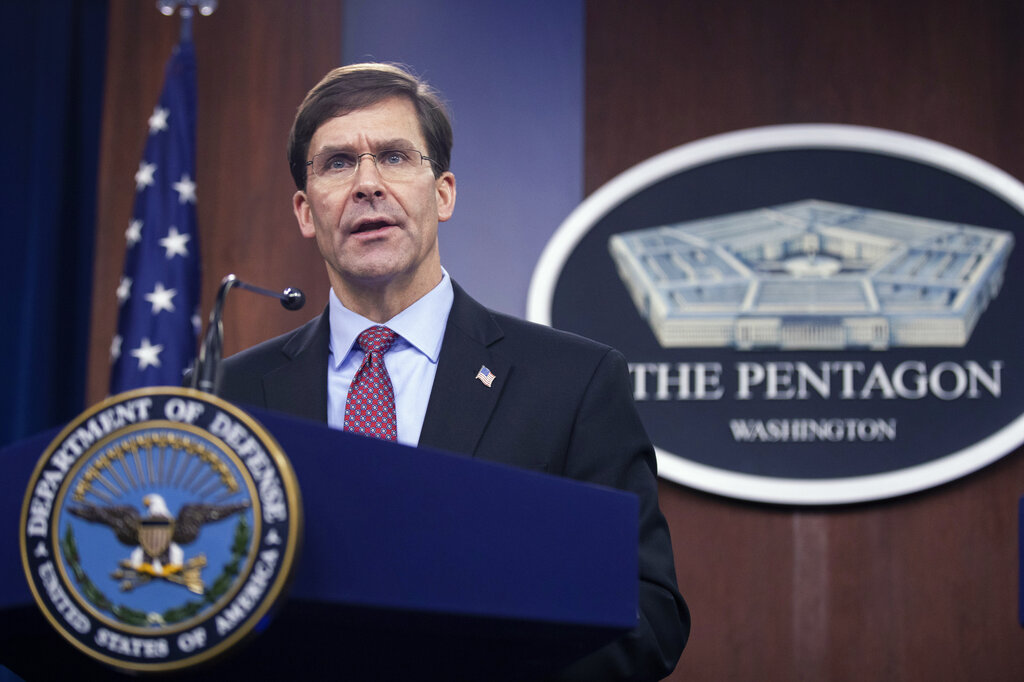 U.S. military officials are planning to ramp up air defense infrastructure at American facilities in Iraq to better contain Iran’s Ayatollah regime. While speaking at the Pentagon on Thursday, Defense Secretary Mark Esper said the U.S. could move additional Patriot missiles to Iraq to repel possible Iranian attacks in the future.

Esper pointed out the U.S. would require permission from the Iraqi government to do that.

Spoke to the press today about a number of important issues, including the recent loss of three of our brave warfighters; caring for our members with traumatic brain injuries; and looking forward to next month's @NATO defense meeting. pic.twitter.com/sTEIK6sWgh

At least 50 American troops were wounded when 11 Iranian missiles hit the al-Assad Air Base earlier this month. That facility did not have adequate air defenses at the time of Iranian attack.

“We’re working with the Iraqi government in order to do exactly what you just suggested,” stated General Mark Milley. “There’s mechanical pieces, the science of war so to speak, of actually moving and bringing in Patriot battalions.” 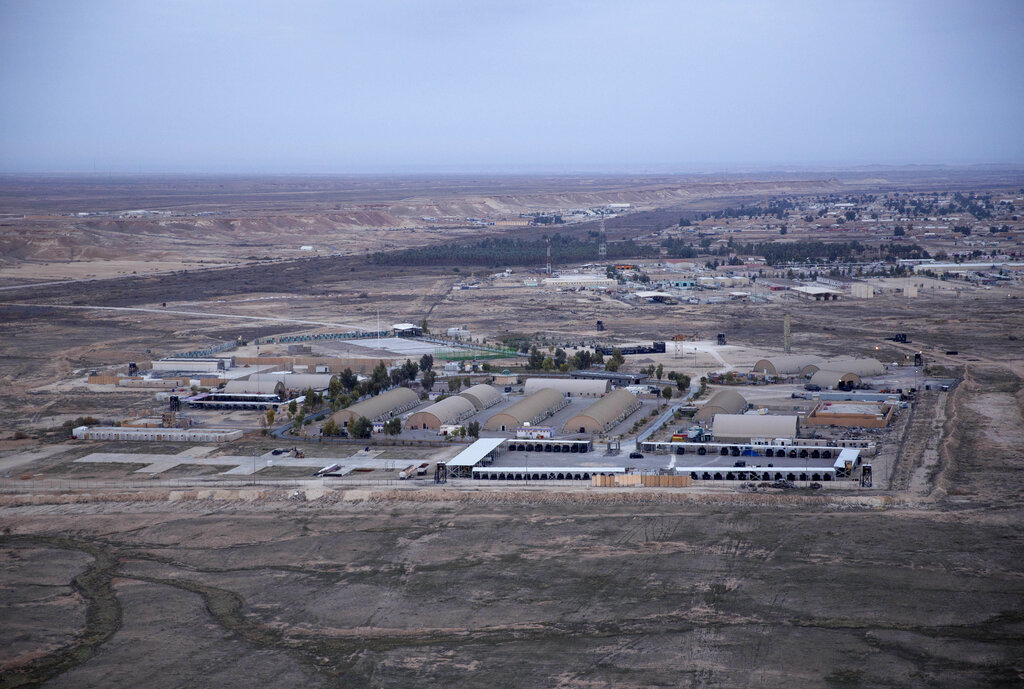 U.S. troops wounded in the Iranian attack suffered a mild form of traumatic brain injury (TBI). Esper pushed back on critics’ claim that the president was not concerned about the troops’ health in the Middle East. He said President Trump was very concerned about the welfare of all of American service members, particularly those involved in the operations in Iraq.

The secretary added officials are still learning about those affected and that the injury total could still rise further.

“There’s a lot more to be learned about these injuries, we’re putting a lot of money into research,” he said. “It affects us not just on the battlefield, but our service members get hurt during training as well.”

Esper added all service members who were treated had mild cases of traumatic brain injury. He also said the week delay in reporting was due to the nature of the wounds.

“As we predicted, when the first reports came in several days later, there would likely be more and more,” he said. “I think the TBI manifests itself over time.”