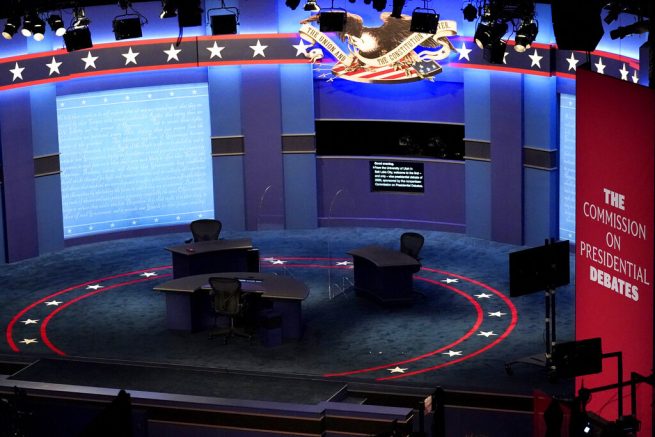 The stage is set with glass between seats ahead of the vice presidential debate at the University of Utah, Wednesday, Oct. 7, 2020, in Salt Lake City. (AP Photo/Julio Cortez)

Ahead of Wednesday night’s vice presidential debate, contenders Vice President Mike Pence and Democrat nominee Sen. Kamala Harris were deemed coronavirus free. According to their respective campaigns, Pence and Harris have both tested negative for the virus, clearing the way for the event in Salt Lake City.

Both contenders and their spouses have been regularly tested for COVID-19 since the President and First Lady tested positive last week. 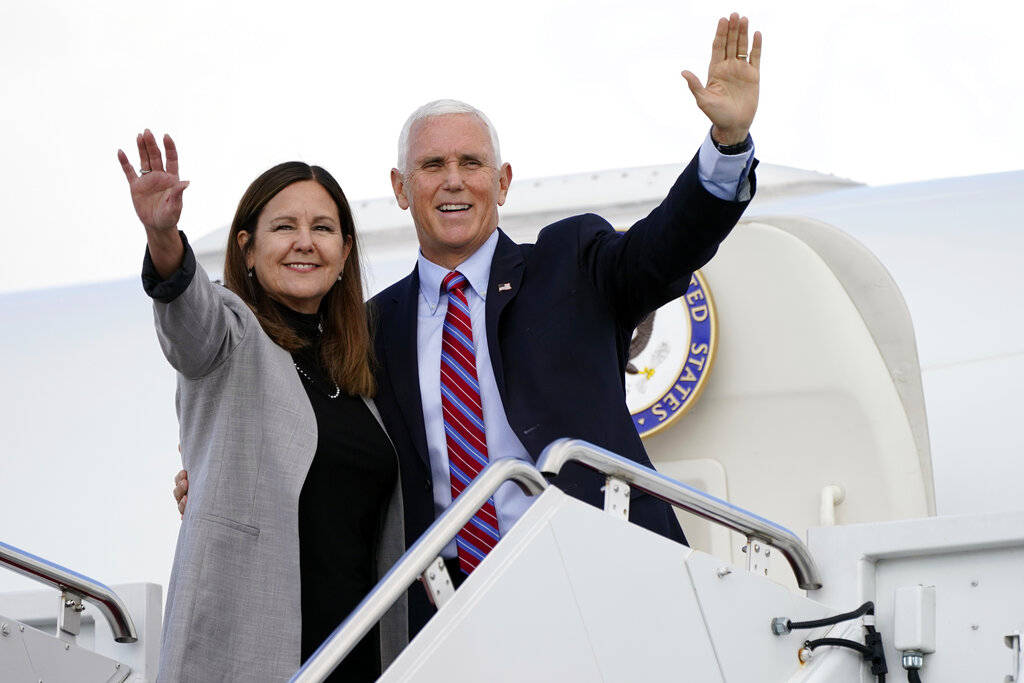 Experts recently weighed in on the much anticipated debate.

“I think it’s going to be an excellent debate, I certainly wouldn’t underestimate Mike Pence after the performance that he delivered in 2016,” stated Director of Debate Aaron Kall. “There is so much at stake this time…(and) both candidates are taking this debate extremely seriously.”

During the debate, both Pence and Harris will be shielded by plexiglass. This came at the request of the Biden-Harris camp and has been strongly opposed by the vice president’s team. 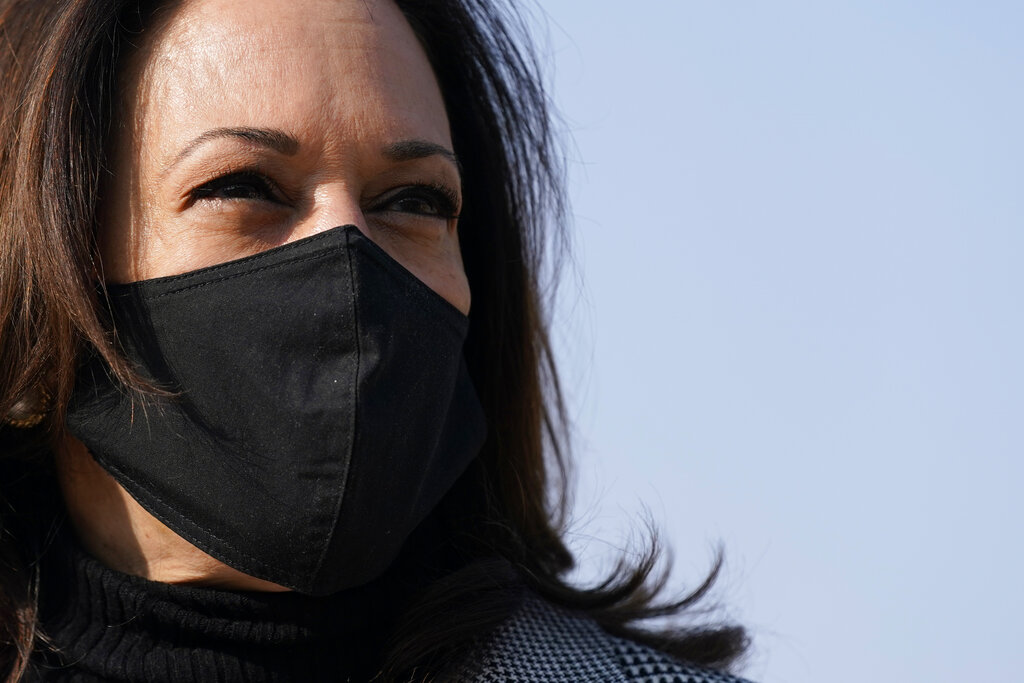