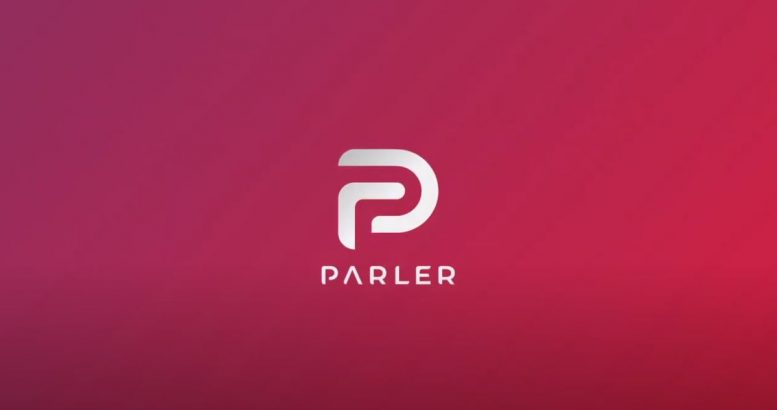 Screengrab of Parler logo via Parler.com.

Amid rising censorship of conservative voices on Twitter and other social media platforms, the new app Parler has seen a large influx of users. According to reports, more than 500,000 new people created accounts on the site after Twitter recently banned two conservative accounts.

Parler’s user base skyrocketed by 50% this week alone, bringing the total number of users to 1.5 million.

Conservatives like Rep. Matt Gaetz and Sen. Ted Cruz announced they joined site after experiencing what they called “unfair banning of right-wing accounts.”

“They use that power to silence conservatives and to promote their radical left-wing agenda,” stated Cruz. “Big tech has shown the ability to shadow ban what you say or post without anyone ever knowing about it.”

Technology companies shouldn’t be able to put their thumb on the scale and reshape speech in our country. Features of the technology should apply equally to people regardless of viewpoint.

A number of popular politicians and online personalities have also signed on to Parler, including Dan Bongino.

Make Parler your new social media home. We won’t stomp on your right to speak up! #Parler pic.twitter.com/iLVsLMcIBk