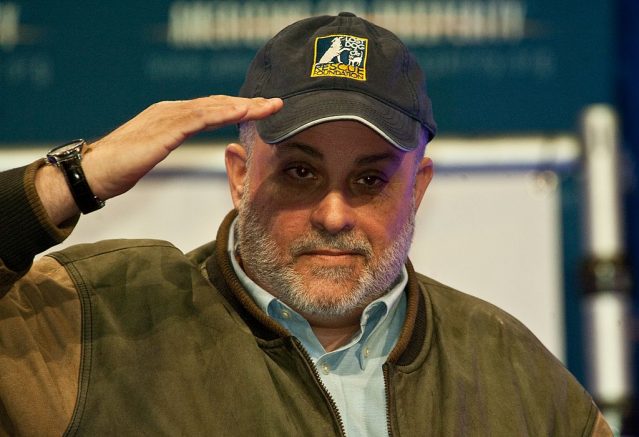 On Thursday, Levin accused Secretary Kathy Boockvar (D-Pa.) of breaking the law by counting votes that arrived after Election Day without valid postmarks. Levin said the Constitution grants states the right to direct their elections and Boockvar is allowing federal laws to take over.

“The reason why election statutes were left to the states, Mr. Producer, is because the states demanded it,” Levin noted. “They did not want the federal government interfering with the manner in which they set the vote, nor did they want courts interfering with a…political process.”

Levin also accused the Supreme Court of dereliction of duty for not taking up a case before the election.

In the meantime, White House Press Secretary Kayleigh McEnany slammed Twitter after it flagged a post by the conservative radio host.

Levin’s tweet simply reminded Republican state legislatures they have the final say when choosing electors, a move which theoretically could avoid a Joe Biden presidency. McEnany defended the post by saying it merely articulated a clause in Article II of the Constitution.