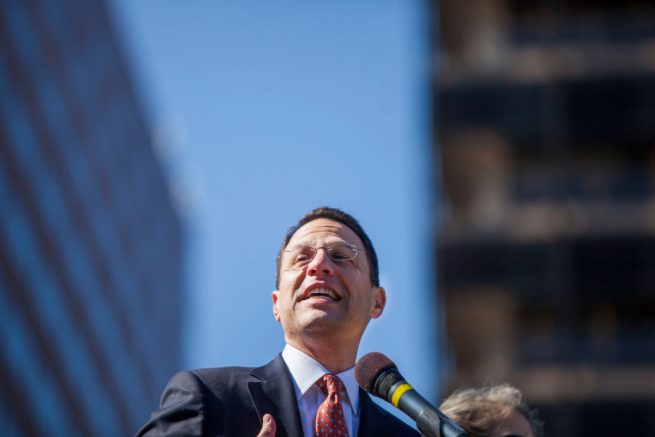 A state official in Pennsylvania has come under fire for an anti-Trump tweet regarding how residents will vote in the state.

In a tweet over the weekend, Pennsylvania Attorney General Josh Shapiro said “if all the votes are added up in Pennsylvania… Trump is going to lose.”

Shapiro then added how the President is zero-and-six against Pennsylvania in court before he encouraged people to go out and vote.

Even if you don’t like Trump this is extremely irresponsible to call the election in your state before Election Day, especially since you’re an elected state official yourself.

The tweet went viral and many criticized his statement, calling it irresponsible and concerning since he’s an elected official himself.

This is a State Attorney General announcing that he is ensuring the Justice System in his state is not impartial and won't adhere to the law.