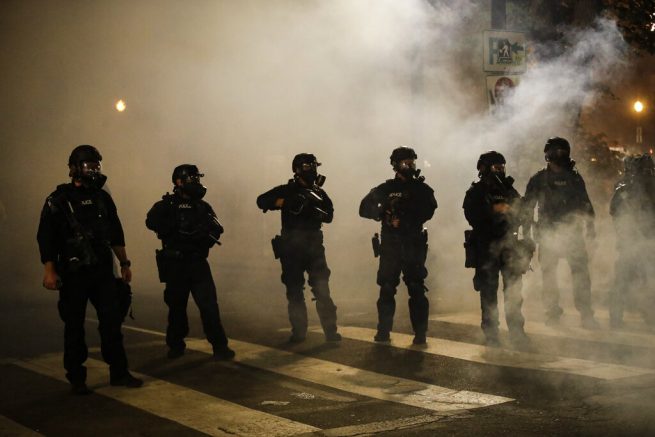 Oregon Governor Kate Brown recently announced the federal government has agreed to withdraw officers from Portland. The Democrat leader took to Twitter on Wednesday, where she stated all CBP and ICE officers will leave downtown Portland starting on Thursday.

She also confirmed Oregon state police officers will be downtown to protect citizens’ rights to free speech and to keep the peace.

Our local Oregon State Police officers will be downtown to protect Oregonians' right to free speech and keep the peace. Let's center the Black Lives Matter movement's demands for racial justice and police accountability. It's time for bold action to reform police practices.

This came after the president warned that federal authorities will not leave the city until it is secure.

“You hear all sorts of reports about us leaving. We’re not leaving until they secure their city. We told the governor, we told the mayor, ‘Secure your city.’ If they don’t secure their city soon, we have no choice, we’re going to have to go in and clean it out. We’ll do it very easily.” – Donald Trump, 45th President of the United States 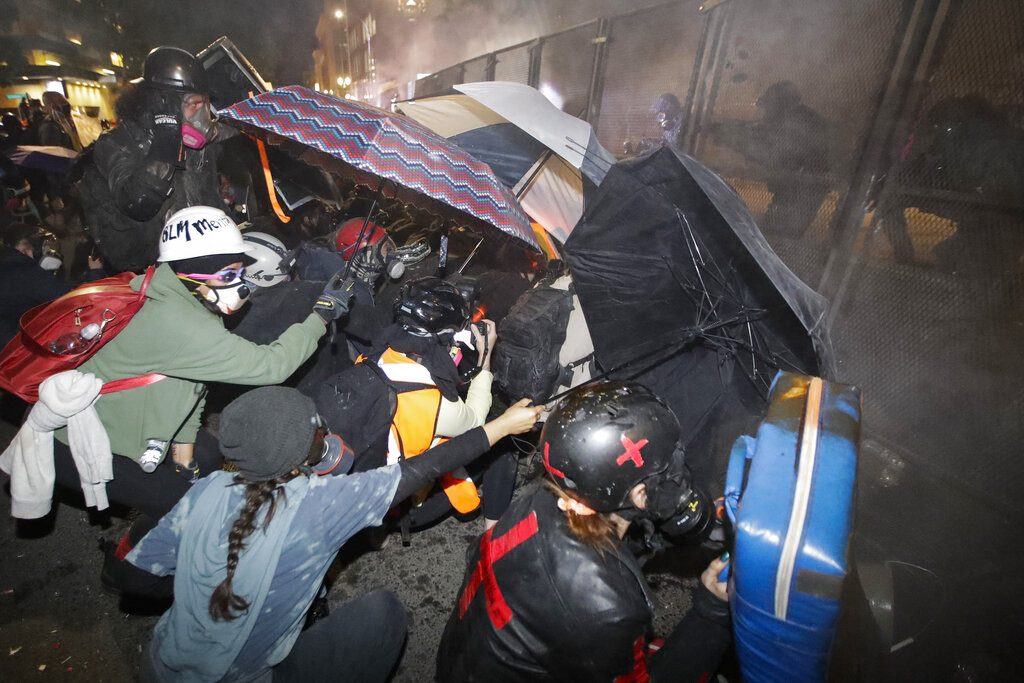 Acting Homeland Security Secretary Chad Wolf has echoed the president’s remarks. Shortly after Governor Brown’s announcement, he reiterated the agency will keep federal officers in Portland until they are assured federal property in the city will remain secure.