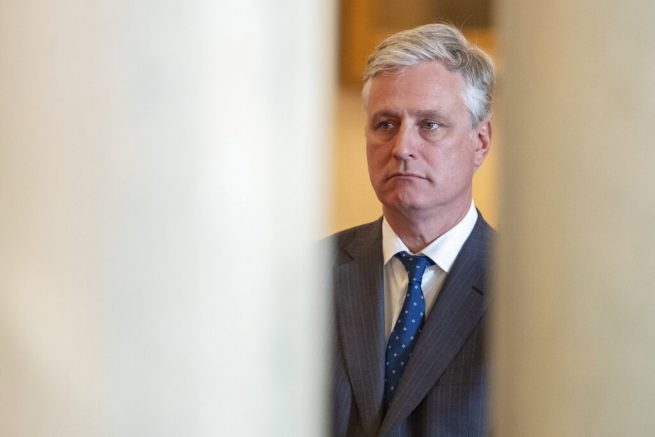 According to National Security Adviser Robert O’Brien, Lt. Col. Alexander Vindman was not ousted from his post in the White House for to political reasons.

At a think tank event in Washington, D.C. on Tuesday, O’Brien refuted claims that Vindman and his brother were removed from the White House last week in retaliation for Vindman’s testimony in the House impeachment trial.

O’Brien said it was clear Vindman’s services were no longer needed in the National Security Council as the department is undergoing a downsizing due to budget constraints. He also stressed that Vindman had been merely just rotated out of his post before his already scheduled departure. 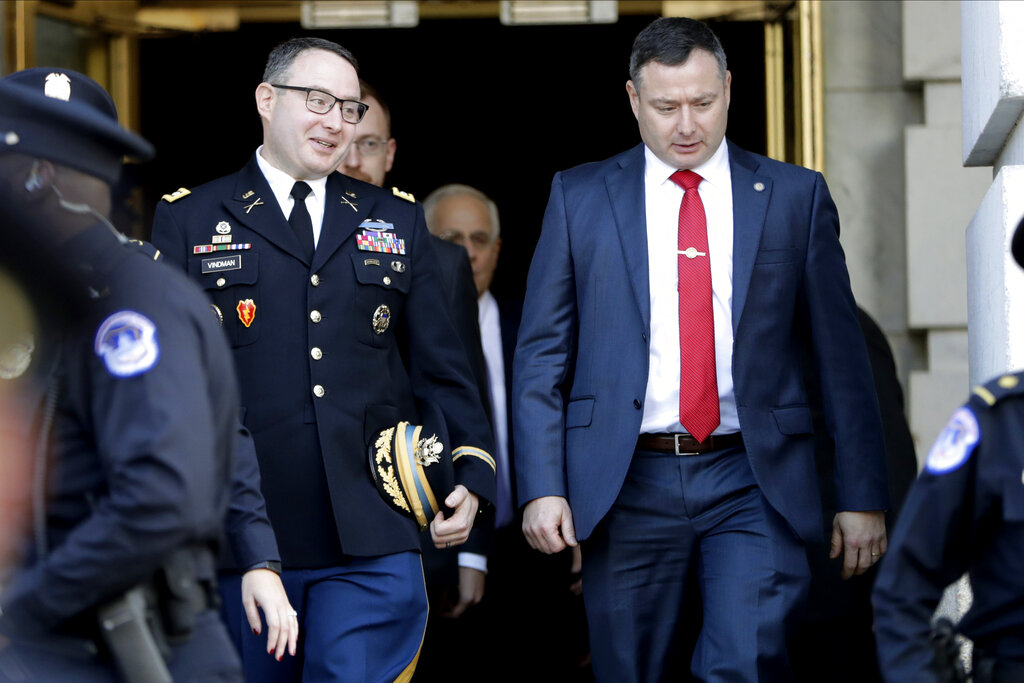 FILE – In this Nov. 19, 2019, file photo then National Security Council aide Lt. Col. Alexander Vindman, left, walks with his twin brother, Army Lt. Col. Yevgeny Vindman, after testifying before the House Intelligence Committee on Capitol Hill in Washington, during a public impeachment hearing of President Donald Trump. The Army confirms that both Lt. Cols. Vindman have been reassigned to the Department of the Army. (AP Photo/Julio Cortez, File)

O’Brien went on to say that the decision to rotate Vindman out of the White House was one he made by himself. He added that the U.S. is not a “banana republic,” where lieutenant colonels can call the shots about policy.