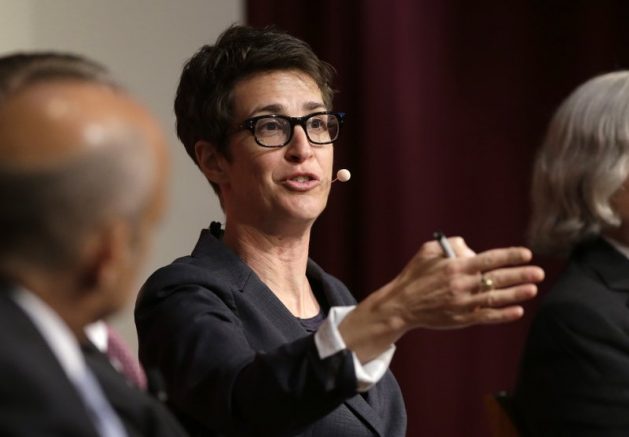 OAN announced today that it has filed its opening brief against Rachel Maddow and Comcast in the United States Court of Appeals.

Robert Herring, Sr., Founder & CEO of One America News Network stated, “We’re fully prepared to pursue this case against Rachel Maddow, Comcast, and NBCU to the United States Supreme Court, even though we are in a David v. Goliath legal battle. Maddow made the claim that OAN and my family have engaged in treasonous acts. Nothing is further from the truth and her heavily propagated falsehoods have hurt the network’s integrity and the trust extended by our viewers.”

You can view the filing here.