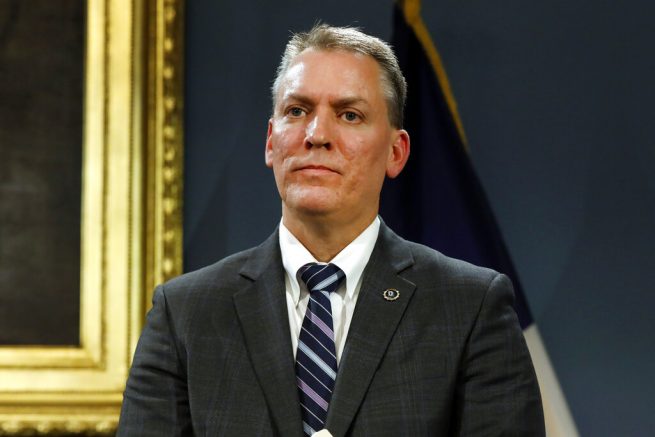 The NYPD commissioner has addressed the recent decision to disband the department’s plainclothes anti-crime unit. On Wednesday, Dermot Shea discussed practices the New York Police Department will be adopting in response to the current unrest.

Shea said first and foremost, officers go to work with the intention of keeping New Yorkers safe. He emphasized that the organization is fluid, noting it must adapt as attitudes and laws change.

The commissioner expressed that he has been looking into reforming the plainclothes units for well over a year.

“I think it was needed. I think it was time for a change, for a lot of different reasons. I think it goes a long way in building trust in the community. I think it protects officers as well, quite frankly, and I think that we can do it. We can continue to fight crime by being more strategic.” – Dermot Shea, Commissioner of the New York Police Department

Shea acknowledged there are issues in the policing system, but stated true reform comes internally. He added that the department is already an agency that practices reform.