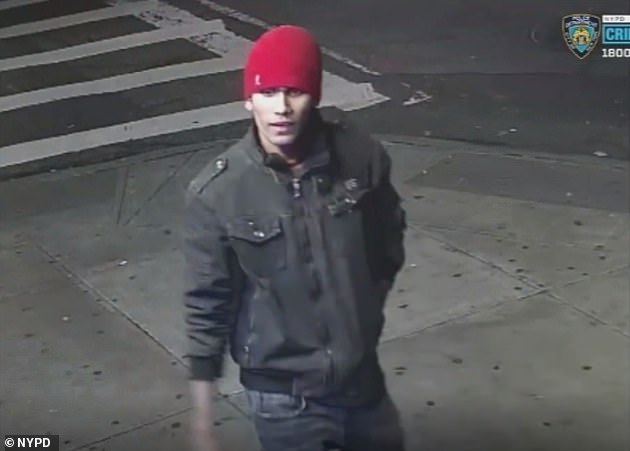 ICE previously issued a detainer for an illegal immigrant who is now being accused of murdering a 92-year-old woman in New York. Police believe 21-year-old Reeaz Khan, a Guyanese national, is responsible for the alleged murder and sexual assault of 92-year-old Maria Fuertes.

Officials say Khan spotted the woman in Queens last week as she collected cans, followed her and then attacked her from behind.

“They landed behind a parked car, the perpetrator and the victim were out of view for approximately four to five minutes where the subject suddenly reappears and runs northbound on 127th street,” explained Deputy NYPD Chief Joe Kenny. “Ms. Fuentes remains on the ground.”

Fuertes was rushed to the hospital, but was later pronounced dead.

“Whoever did it, it’s some real sucker stuff,” said Devar Hurd, the victim’s neighbor. “C’mon like, this lady was harmless; couldn’t hurt nothing, even if you asked her to.”

Police released nearby surveillance footage in an effort to identify the suspect. His brother is said to have tipped-off police. 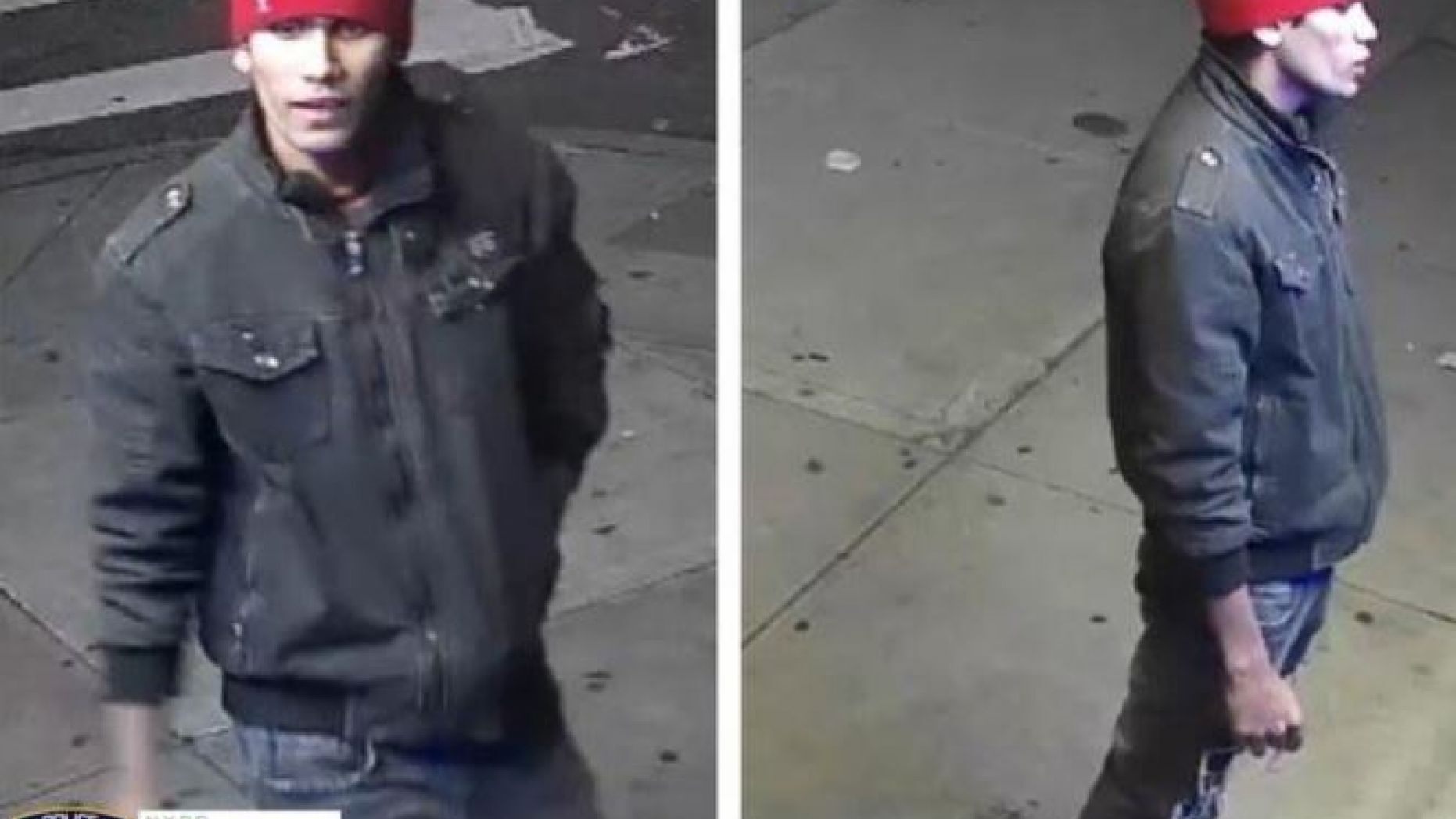 Khan was eventually arrested, but ICE officials suggested his crime could have been prevented. They are partially blaming the murder on city policies. ICE agents said they issued a immigration detainer for Khan after he was arrested back in November on both assault and weapons charges. Due to the city’s sanctuary policies, however, he was released after his arraignment. Fuertes was killed just six weeks later.

In a recent statement, ICE officials called New York City’s sanctuary policies “dangerously flawed.” They also slammed local politicians, who they say “care more about criminal illegal aliens than the citizens they are elected to serve and protect.”

The city’s mayor has since responded to these remarks.

“I don’t know every fact of what happened before, but I know something fundamental. We believe that it is right to hold the standard. If someone is convicted of one of those crimes, they’re out of here. It’s as simple as that. If someone is accused of a crime, they still, of course, have a right to a trial.” – Bill de Blasio, Mayor of New York City

Meanwhile, the victim’s neighbors are mourning her death and remembering their friend.

“My dad actually passed away four years ago and the old lady, she actually came to my house and she put $100 in an envelope,” said neighbor Kevin Tejiram. “And she was like ‘this is for you guys, I want to help my neighbors.'”

Khan is currently being held at Rickers Island. If convicted, he could spend 25 years to life behind bars.