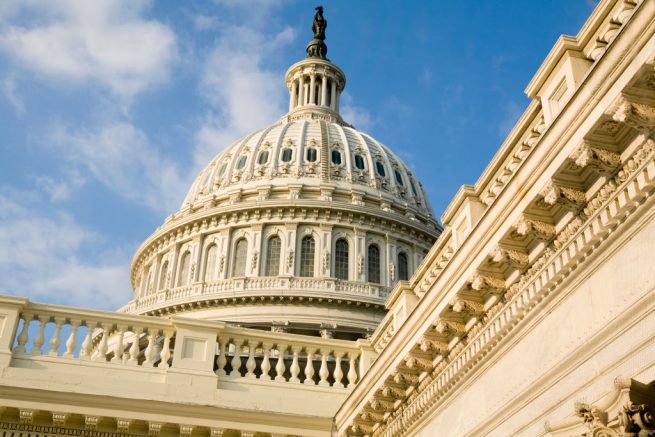 Newly-elected lawmakers are gearing up for orientation for the lower chamber. On Thursday, the House members-elect arrived in D.C. for the new member orientation.

The practice is a tradition meant to allow the incoming lawmakers to learn more about their new positions and what’s to come prior to them officially taking office.

As there are still 12 uncalled House races so far, each of those candidates in undecided races are still welcome to attend.

COVID-19 safety precautions will remain in place for the duration of orientation. A second orientation is scheduled for later this month.