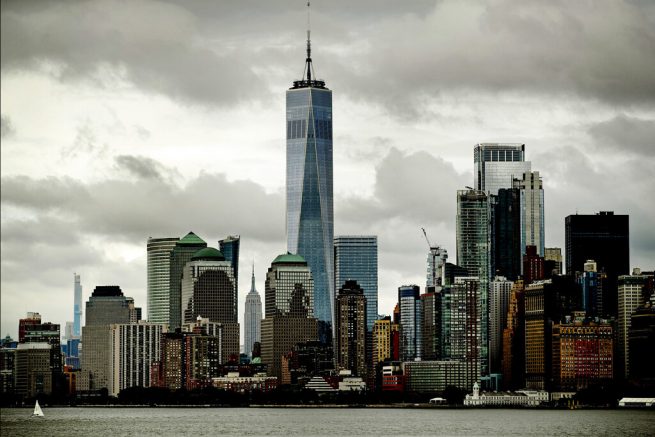 Hundreds of thousands of workers are expected to return to their jobs Monday when New York City enters phase two of its reopening plan.

According to reports, New York City Mayor Bill de Blasio said he felt the city was ready to move into phase two. This phase will include the reopening of in-person retail or office based jobs, hair salons, barbershops, outdoor dining and playgrounds.

I just announced Open Restaurants.  This will save 5,000 restaurants and keep 45,000 workers on the job.

On Friday, during what he said was his last daily COVID-19 briefing, New York Governor Andrew Cuomo announced the state is seeing some of its lowest numbers yet.

“The hospitalization number is 1,284, the lowest number we have seen,” he said. “We conducted 79,000 tests yesterday, which is a record high for us, and we have the lowest weekly infection rate, less than one percent.”

Cuomo also confirmed he signed an executive order to give the state liquor authority the ability to immediately suspend licenses if they find social distancing violations. He added he’s considering a quarantine on travelers coming from Florida, where cases have reportedly seen a spike.