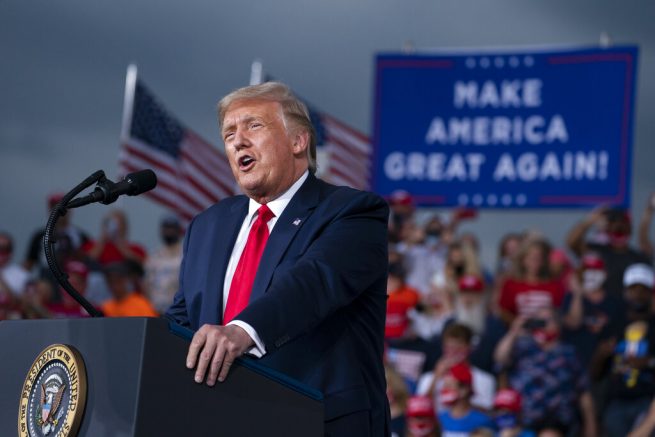 Democrats have ramped up their efforts to prevent President Trump from speaking to voters under the pretext of coronavirus safety. On Wednesday, the owners of an airport hangar in Reno, Nevada withdrew their offer to provide a safe space for the president’s campaign event this week.

According to officials, his meetings with voters could be unsafe and may spread the virus.

The Trump campaign responded by saying large turnouts at recent Trump rallies sparked panic among Democrats, who have been struggling to prop up Joe Biden’s frail public image.

“Democrats are trying to keep President Trump from speaking to voters because they know the enthusiasm behind his reelection campaign cannot be matched by Joe Biden,” stated Tim Murtaugh.

NEW: Trump campaign announces that the President's events as planned in Nevada this weekend have been canceled– but Trump will still travel to Nevada this weekend for what appears to be different events.
Statement from Campaign Spox @TimMurtaugh pic.twitter.com/K60d4gkFXi 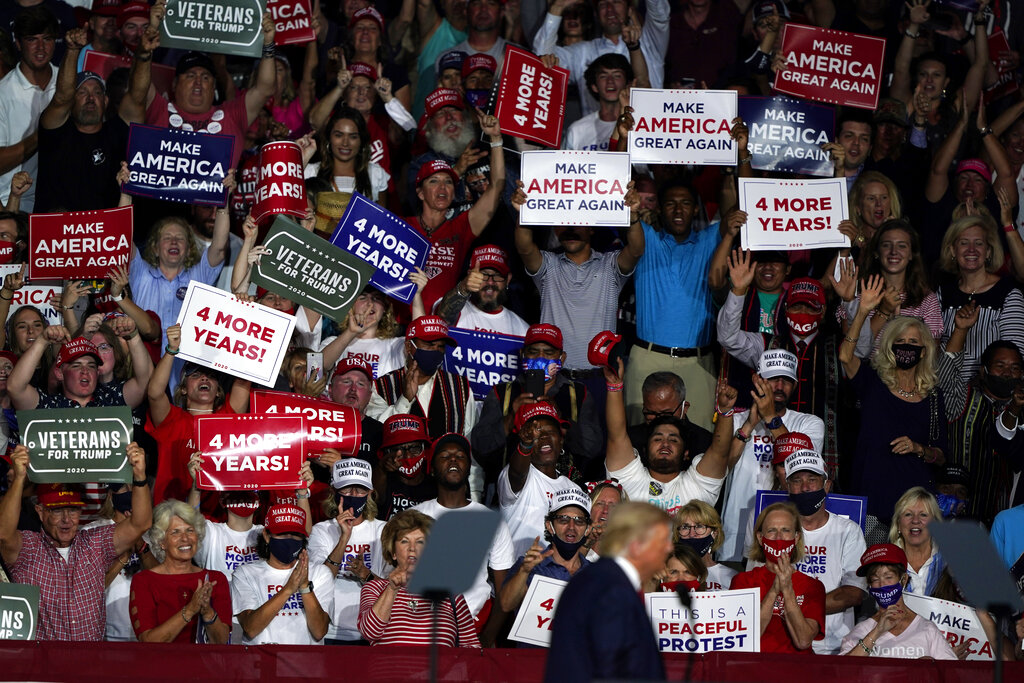 President Trump is still expected to travel to Nevada this coming weekend, where he will likely hold other campaign events outside Democrat officials’ reach.