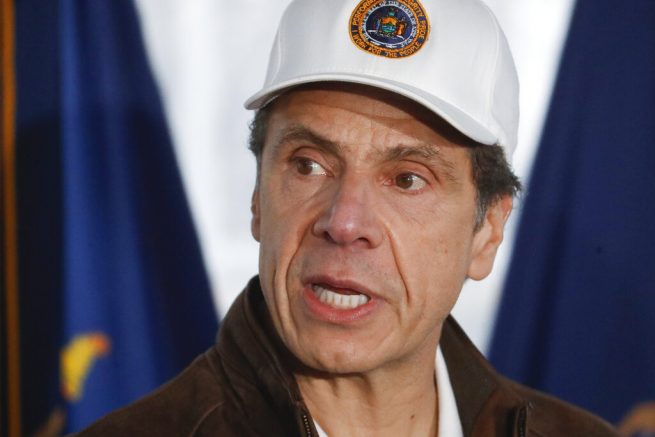 New York Gov. Andrew Cuomo (D) recently praised President Trump and his team for their response to the coronavirus outbreak. During a press conference on Tuesday, the Democrat governor applauded the administration’s efforts.

This followed a call between the governor and the president in which Cuomo petitioned for federal assistance in handling the spike in coronavirus cases in New York. The New York governor called the president “100 percent sincere” and praised his team’s ability to deal with the threat.

“His team is on it, they’ve been responsive late at night, early in the morning, and they’ve thus far been doing everything that they can do,” he stated. “And I want to say thank you.”

Cuomo also contradicted claims that plans exist to quarantine New York City. He noted that such a move would require state approval.

President Trump is working with governors across the U.S. to ensure ALL Americans are safe! pic.twitter.com/BTk9GXjdVF