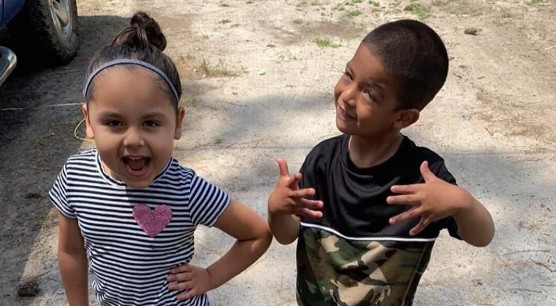 A four day search came to an end after North Carolina authorities located the body of a young boy believed to be swept up in extreme flooding. According to the Johnston County Sheriff, search and rescue found the body of 4-year-old Abraham Martinez Jr. early Thursday morning.

This came just 12-hours after the sheriff’s department recovered the body of Abraham’s 5-year-old-sister Alexa Castro. The frantic search began Monday when the children’s mother called 9-1-1 to report her car had been swept away in the creek.

“For us to find a body is a success, but it is not as successful as we were hoping for so it is emotional,” stated Sheriff Steve Bizzell of the Johnston County Sheriff’s Department. “I’m emotional about it, the deputies are, everyone working this scene is, the guys on the boats having to retrieve that body from the water a while ago.”

The children’s mother was rescued and has since been released from the hospital.