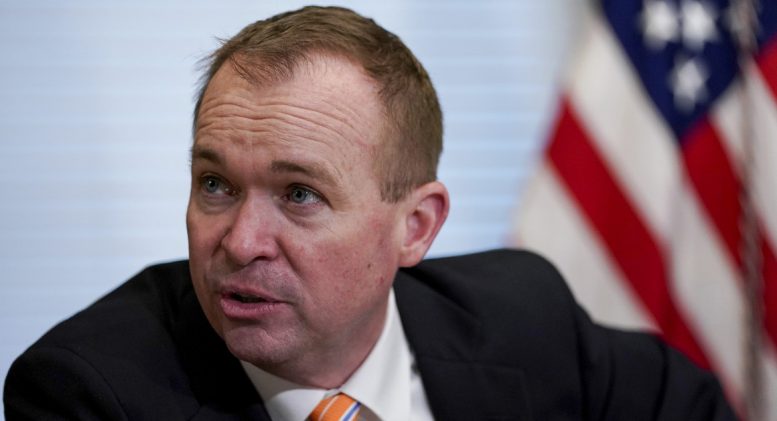 According to former acting White House Chief of Staff Mick Mulvaney, a Biden-Harris administration would greatly increase the role of the federal government in the U.S. economy.

During an interview Monday, Mulvaney said Biden would increase government control in the financial sector. The former vice president is also expected to expand government participation in Main Street economy.

“If Joe Biden wins, you’re going to see an absolute avalanche of regs (regulations) in a very short period of time,” he explained. “It’s much easier to regulate than it is to deregulate and we’ll be taking that into consideration.”

“I don’t think you’ll see a lot of regulatory action between now and the election,” he stated. “And then the outcome of the election sort of determines what happens in that next, that critical 60 to 90 days between the election and the beginning of the Biden administration or the second term of the Trump administration…it will be a flurry of activity under certain circumstances.” 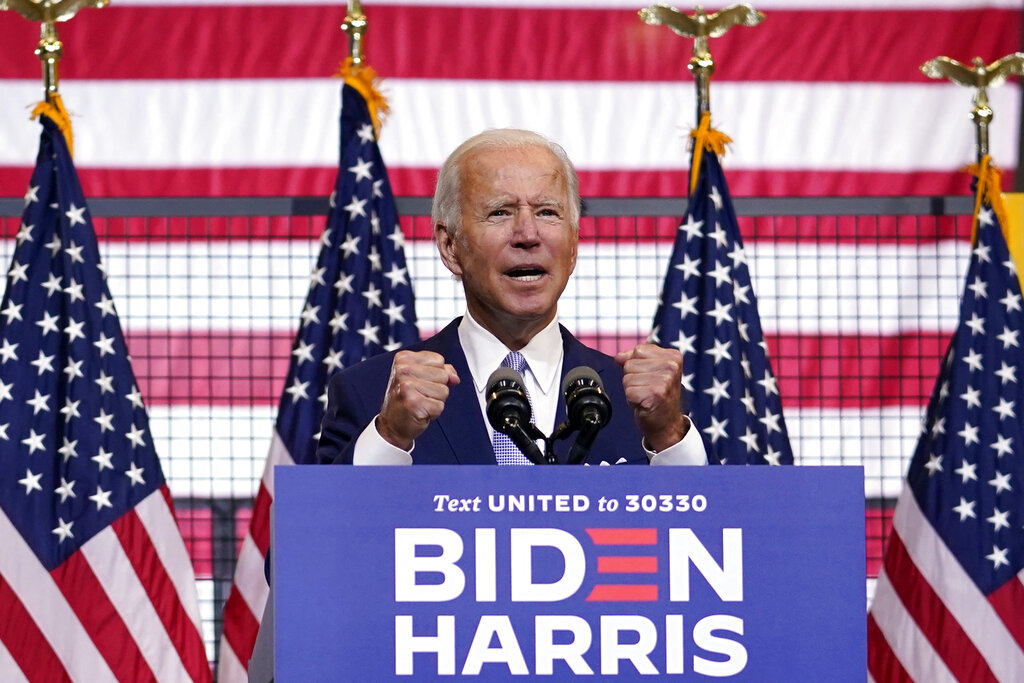 Some economists believe Biden’s economic policies would result in further monopolization of the U.S. economy and extend its reliance on Federal Reserve and U.S. Treasury policies.