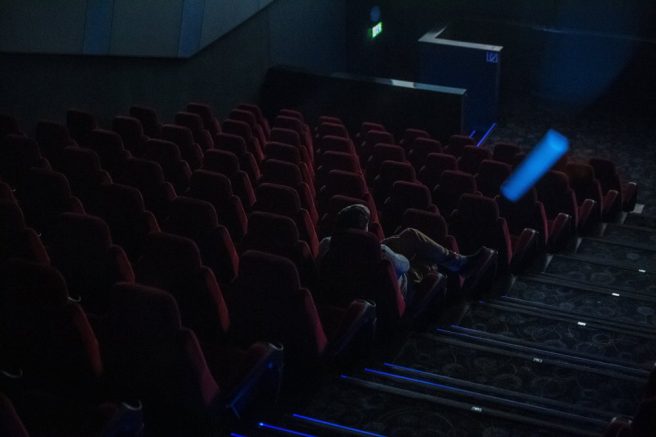 A sole spectator watches a film in a movie theatre. (Marton Monus/MTI via AP)

Movie theater chains are gearing up for the release of new Hollywood blockbusters next month with the film industry attempting to kick-start the movie market.

New safety measures are being put in place at theaters across the country, including limited occupancy, the requiring of face masks and regular seat sanitizing.

Many theaters have struggled to make a comeback since the coronavirus shutdowns with business owners wanting to prioritize the safety of attendees when they finally return.

Theaters are expected to open next month with the film “Unhinged” being the first widely released film to hit the silver screen since the start of the pandemic.

Disney’s live action version of “Mulan‘” is slated to be released at the end of July.