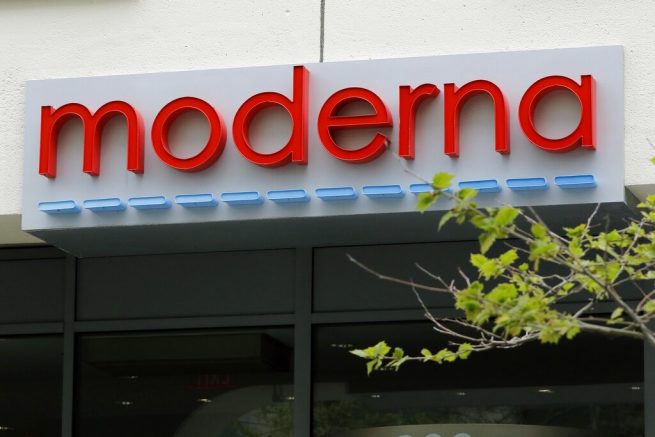 A COVID-19 vaccine candidate developed in the U.S. is showing promise. On Monday, Massachusetts-based Moderna, Inc. announced preliminary results on a vaccine trial carried out in collaboration with the National Institutes of Health.

According to the released reports, the immune responses of eight candidates have been analyzed already and showed that all eight experienced heightened antibody production as a result of the vaccine.

“What we learned today from a biotech company in Massachusetts is that a vaccine that it has been testing with the federal government showed some promising antibody responses,” said Marilynn Marchione, chief medical writer for the Associated Press. “That is, it generated the kind of immune responses that should be protective, but we can’t really say that for sure.”

According to experts, what this means is that all eight people who received the vaccine showed it boosted the body’s immune response and triggered the production of antibodies that could potentially fight off an actual COVID-19 infection.

So far, 45 patients have been injected with the vaccine. While results are not available for all test subjects, the success rate among the eight who have been analyzed is certainly encouraging.

“And today’s news was just a very first step, but it’s a very encouraging one because to get eight out of eight people showing the kind of responses that you hope to see is a really good sign,” Marchione continued.

According to medical researchers, this is only the first of many steps needed in order to ascertain the safety and efficacy of this vaccine, which must still undergo several phases of clinical trials in order to reach the distribution stage. 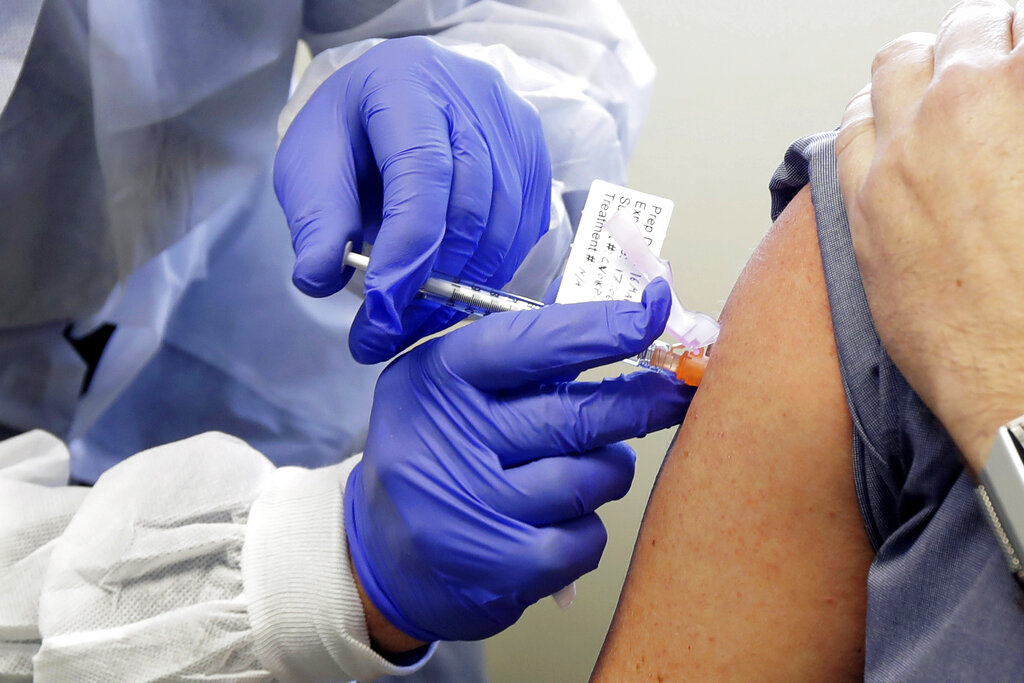 FILE – In this March 16, 2020, file photo, Neal Browning receives a shot in the first-stage safety study clinical trial of a potential vaccine for COVID-19, the disease caused by the new coronavirus, at the Kaiser Permanente Washington Health Research Institute in Seattle. The vaccine by Cambridge, Massachusetts-based Moderna Inc., generated antibodies similar to those seen in people who have recovered from COVID-19 in a study of volunteers who were given either a low or medium dose. (AP Photo/Ted S. Warren, File)

Even so, experts have repeatedly commented on the unprecedented speed with which American pharmaceutical companies are advancing through these stages, which they credit in part to the government’s efforts at accelerating the process.

“The government has announced an initiative called ‘Operation Warp Speed’ to try to get a vaccine up and running, at least for many people, by January,” said Marchione. “That’s a really tall order when you make a vaccine from scratch for a novel germ like this coronavirus, it’s never before been seen.”

This initiative from the White House also means some steps in the path from research to production are being carried out simultaneously with the stated purpose of reducing the time needed to make a vaccine available to the general public should it be proved effective in staving off COVID-19 infections.

“So through this ‘Operation Warp Speed’ that the government is trying to ramp up, several different candidate vaccines are being looked at,” she continued. “The government is planning to perhaps even start manufacturing some of these even before we know if they fully work because they need to get a head start, so that once one does prove effective, they can they can move ahead.”

While researchers highlight there is a limit on how much clinical trials can be accelerated, they also point out that unlike with previous vaccine development efforts, the timeline for the availability of an effective COVID-19 vaccine is to be measured not in years but months.