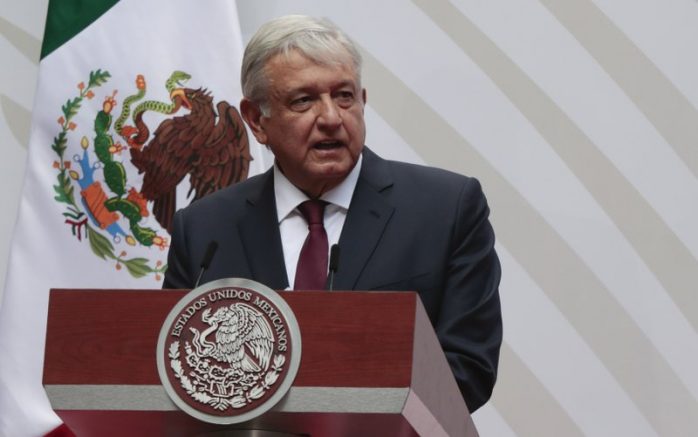 Mexican President Andres Manuel Lopez Obrador is under fire amid the latest water dispute with the U.S. On Thursday, the Mexican opposition criticized Lopez-Obrador by alleging the president is not willing to resolve the decades-old dispute in the state of Chihuahua.

Authorities in the opposition-controlled state said Lopez-Obrador is putting U.S. relations above the interests of Chihuahua residents. This came after the Mexican National Guard clashed with local residents who seized control over a water dam in an effort to divert the water flow to Mexico.

The State Department and the government of Texas are now calling on Mexico to honor the 1944 water agreement, which Lopez Obrador supports. However, Chihuahua authorities have said their state needs more water now due to population growth and industrial development since then.