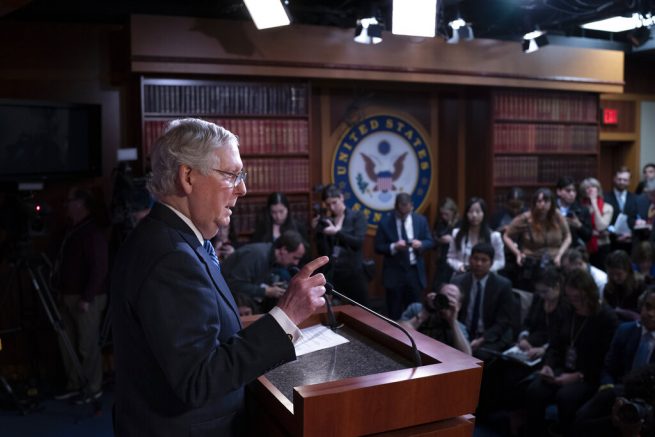 The move included Andrew Brasher to the U.S. Court of Appeals for the 11th Circuit. This shows McConnell and the president remain committed to judicial confirmations, which is something the president reaffirmed during his State of the Union address on Tuesday.

The Republican-led chamber is expected to begin with the confirmation process of Brasher on February 10th before moving on to four District Court nominees. 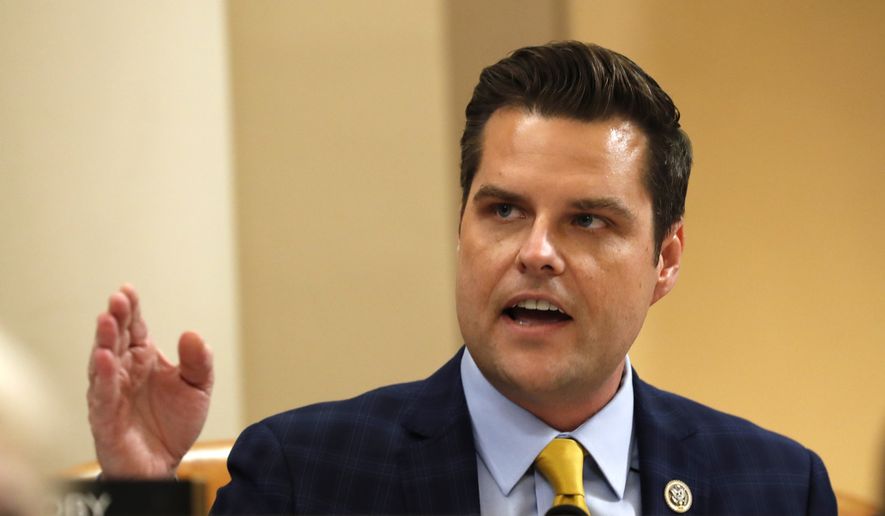 Rep. Matt Gaetz, R-Fla, questions constitutional scholars during a hearing before the House Judiciary Committee on the constitutional grounds for the impeachment of President Donald Trump, on Capitol Hill in Washington, Wednesday, Dec. 4, 2019. (AP Photo/Jacquelyn Martin)

Meanwhile, Rep. Matt Gaetz (R-Fla.) filed an ethics complaint against House Speaker Nancy Pelosi over her actions during Tuesday’s State of the Union address. He filed the charges with the House Ethics Committee Wednesday.

The Florida congressman has argued that Pelosi’s conduct was beneath the dignity of the House of Representatives and was a potential violation of the law. His complaint refers to Pelosi’s actions when she ripped up the president’s speech.

Rep. Gaetz added, the law does not allow the House speaker to destroy official records. He said “nobody is above the law” and urged that Pelsoi be held accountable for her behavior.

RELATED: House Speaker Pelosi under fire for behavior during the president’s State of the Union address