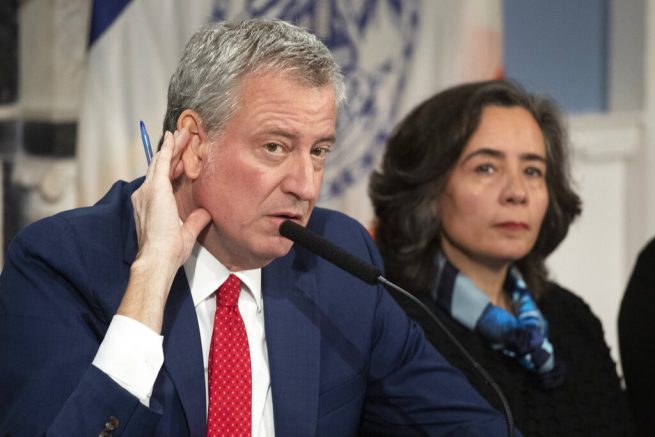 New York Mayor Bill de Blasio appears to be holding off on judgment after a reported spat between the state’s health commissioner and the police department. On Thursday, the mayor claimed he wanted to talk with both sides before commenting on an alleged argument between Oxiris Barbot and the NYPD over personal protective equipment.

According to reports, Barbot denied a request for 500,000 masks by the NYPD in March. She allegedly told the department the masks were needed for others and stated she did not care about cops.

However, the mayor has condemned any sort of disrespect towards police.

“I feel very strongly that no public servant should ever, in any way, say anything disrespectful about the men and women of the NYPD. They protect us, we need to protect them. So to me, it would be inappropriate for anyone, particularly in a leadership role, to suggest any lack of interest in protecting the men and women of the NYPD. That would be, to me, a real inappropriate statement.” – Bill de Blasio, Mayor of New York City

De Blasio went on to say he’s optimistic the city will begin to reopen in early June. 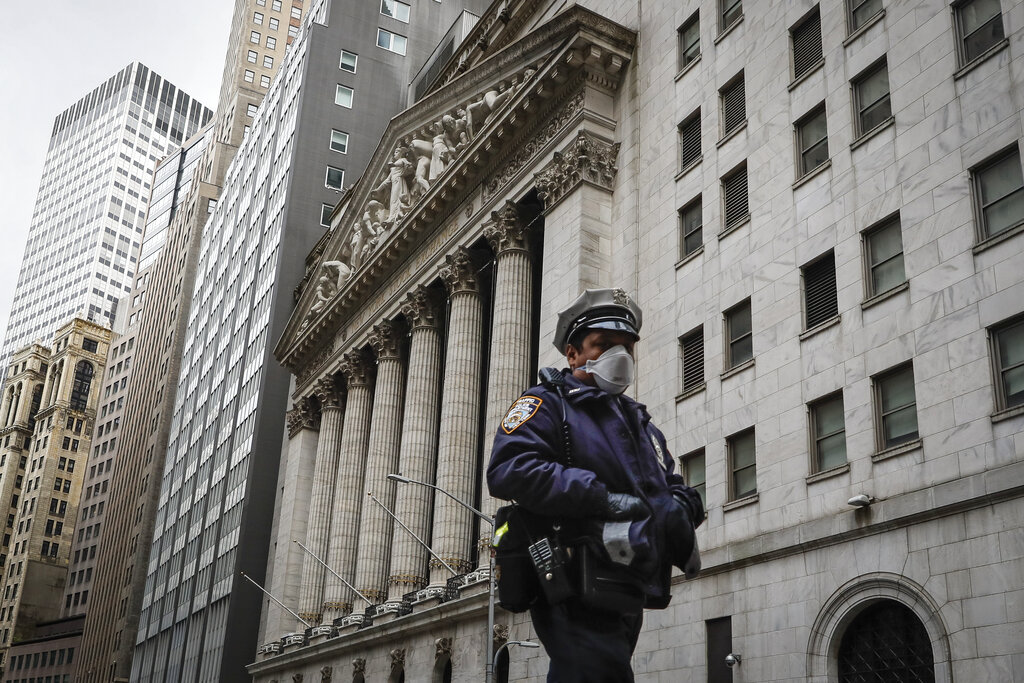 An NYPD officer walks along a sparsely populated Wall Street, Friday, May 1, 2020, in the Manhattan borough of New York. (AP Photo/John Minchillo)