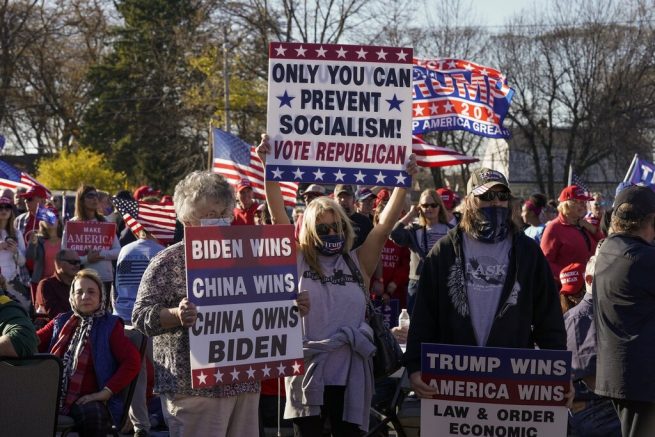 The official who runs the Marquette Law School poll, which surveyed likely Wisconsin voters on their pick for President, said this year’s polls may not accurately reflect the number of Trump supporters in the state.

That’s according to Director Charles Franklin on Wednesday. He said polls are skewed because a portion of Trump supporters chose not to participate in the poll this year.

“We are missing some small set of Trump supporters who are not necessarily Republicans, but who are declining to take part in the survey systematically,” Franklin explained. “I have not seen anything in the numbers that strikes me at all as implausible.”