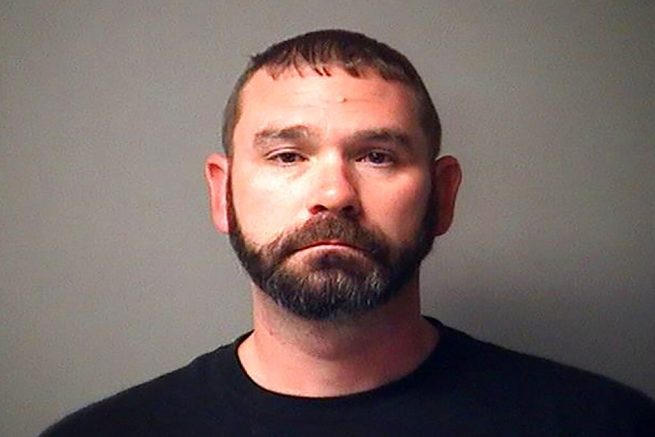 One of the men accused of planning to kidnap Michigan Governor Gretchen Whitmer has pleaded not guilty. During his arraignment hearing on Friday, Shawn Fix pleaded not guilty to domestic terrorism charges and was held on a $250,000 bond.

Fix was arrested by the FBI in connection with the militia group that planned to kidnap Governor Whitmer. 13 men have been arrested in total, seven of which were thought to be members of the “Wolverine Watchmen” militia group.

According to the assistant attorney general of Michigan, Fix’s involvement in the plot makes him dangerous.

“I consider this defendant, as well as the others, extremely dangerous,” stated Gregory Townsend. “This defendant also prepared in this plot, he assisted in surveilling the governor’s vacation home, as well as providing information and details as to where that home was located.”

Fix is reportedly just one of 13 men who have been charged for allegedly seeking to storm the Michigan State Capitol and start a civil war.