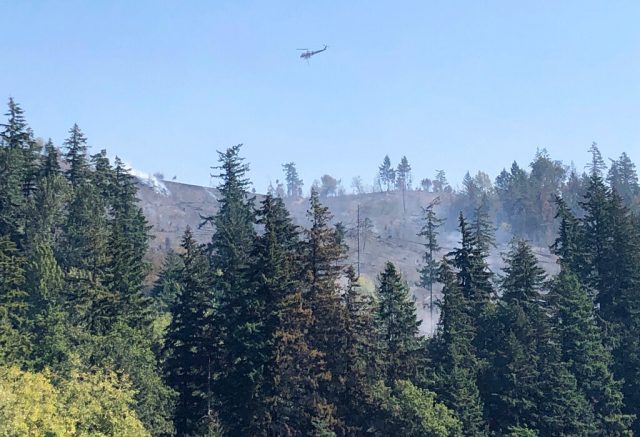 A man is facing arson charges after he allegedly set a large fire, which contributed to widespread damage in southern Oregon. According to reports, 41-year-old Michael Bakkela has been charged with arson, criminal mischief and reckless endangerment.

Police were called Tuesday when residents reported they saw a man setting a fire near their house.

Authorities said they found Bakkela near a “very large fire.” It eventually merged with the Almeda Fire, which has claimed the lives of at least two people and destroyed two neighborhoods. 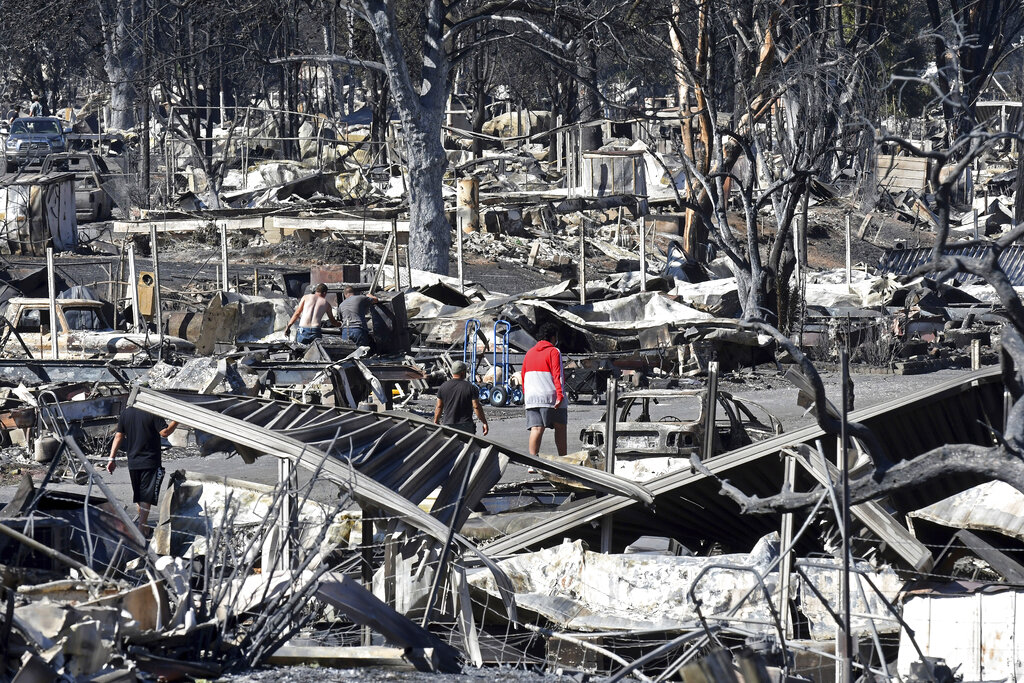 “Right now, we’re just on the road, we’ve been sleeping in our cars in parking lots,” explained one wildfire survivor. “We’re trying to find a place to stay right now, but we haven’t found anything yet.”