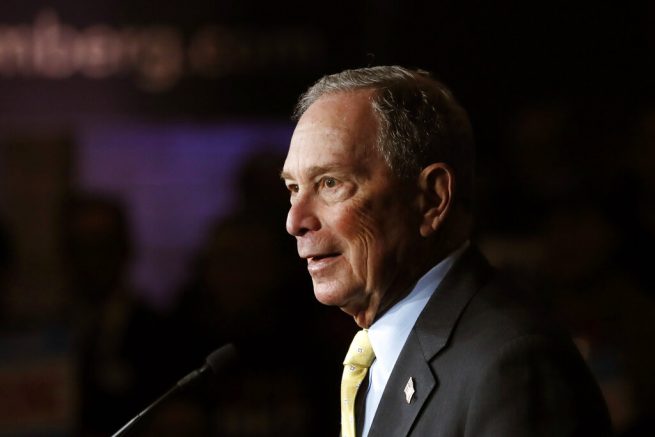 The clip is reportedly from a 2015 speech at the Aspen Institute. Recordings from the event were previously blocked from distribution by Bloomberg representatives.

Bloomberg then defended placing more officers in minority neighborhoods by suggesting “that’s where the crime is.”

Audio of @MikeBloomberg’s 2015 @AspenInstitute speech where he explains that “you can just Xerox (copy)” the description of male, minorities 16-25 and hand to cops.

Bloomberg had video of speech blocked.

Perhaps because of the problematic explanation he gives for #StopAndFrisk pic.twitter.com/Fm0YCi4ZRy

The Bloomberg campaign has not yet responded to the audio leak, but it has defended his position on stop-and-frisk in the past. The campaign previously said his intention was to reduce gun violence, but have since realized he may have been wrong for that past policy stance.