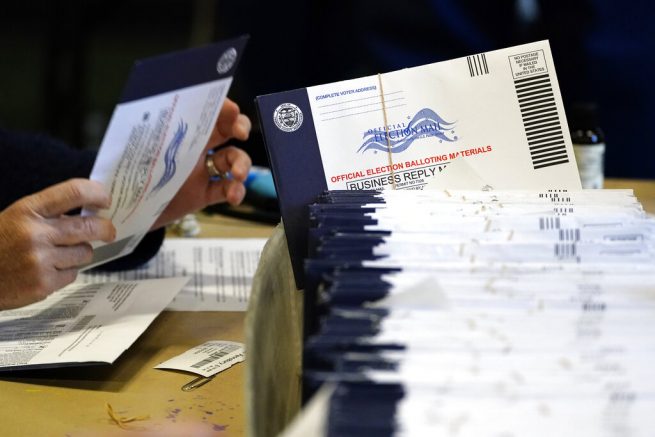 After witnessing ongoing incidents of election fraud in the Badger State, a trio of voters in Wisconsin are taking matters into their own hands by filing a suit claiming the rights of all voters have been violated.

In a filing Thursday, they affirmed Wisconsin officials counted illegal votes toward the final tally in violation of the First Amendment and the 14th Amendment. The plaintiffs said ballot dumping and other instances of fraud disenfranchised legal voters in Dane, Menominee and Milwaukee counties.

As a result, the plaintiffs said Wisconsin results must not be certified unless fraudulent votes are declared invalid. Voters are not the only ones pushing back against fraud as a group of state senators in Michigan are demanding an audit of all election results this year.

In a letter to the Michigan secretary of state Thursday, GOP state senators said they had identified thousands of cases of voter fraud. The senators noted Michigan election officials counted illegal ballots, counted the same batches of ballots twice and backdated ballots.

During a demonstration outside of the capitol building in Lansing on Thursday, voters showed their support of their lawmakers while demanding a full recount must take place before the certification of results to ensure the election is fair and transparent.

“We’re on the streets now and we’re in front of the state Capitols,” said conservative commentator Nick Fuentes. “And we’re not leaving until the state legislators allocate their electoral votes to President Trump for another four years.”

County officials have admitted tens-of-thousands of ballots received have had errors from a lack of signature to an incorrect date.

“So yesterday we had to return about 13,000 or so ballots and, you know, there were problematic ballots and we (the commissioners) discussed it,” explained Omar Sabir, the City Commissioner of Philadelphia, Pennsylvania. “There was approximately about maybe 2,000 or so that, you know, that didn’t have the secrecy envelope or didn’t have a signature on the declaration envelope.”

Amid the controversy, however, some officials are showing their support of the multiple efforts in Philadelphia and elsewhere across the nation for voters to have their voices heard.

Meanwhile, 10,000 votes in Philadelphia are potentially under review due to ballot counting continuing past the state’s deadline. Oral arguments for that case are slated for next week in the United States District Court for the Middle District of Pennsylvania. 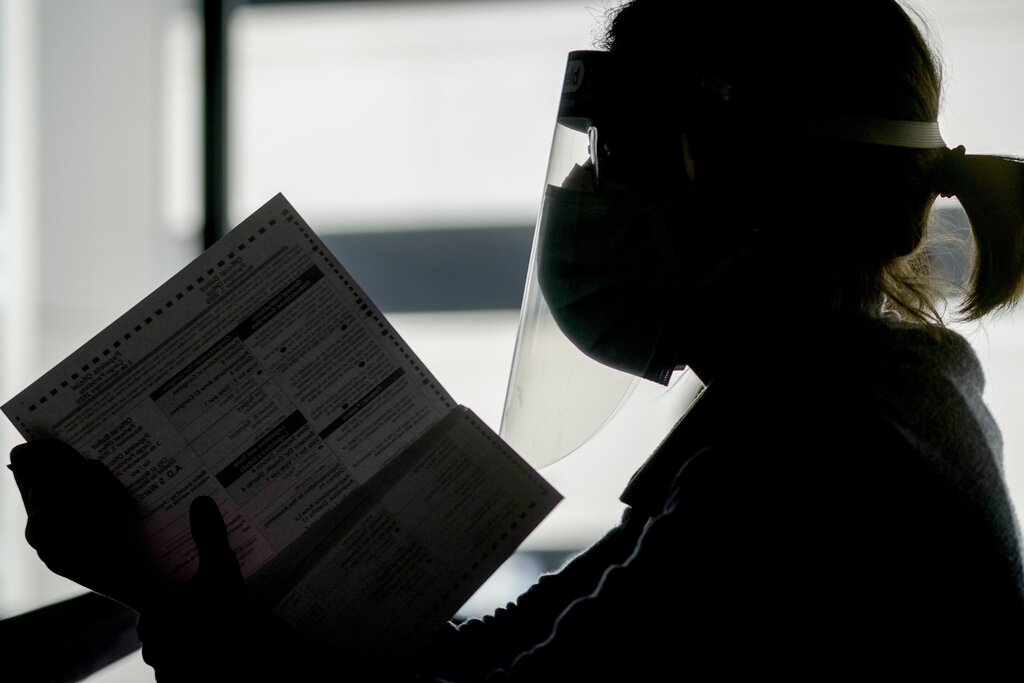 FILE – In this Nov. 3, 2020, file photo, workers count Milwaukee County ballots at Central Count in Milwaukee. U.S. voters went to the polls starkly divided on how they see President Donald Trump’s response to the coronavirus pandemic, with a surprising twist. In places where the virus is most rampant now, Trump enjoyed enormous support. (AP Photo/Morry Gash, File)