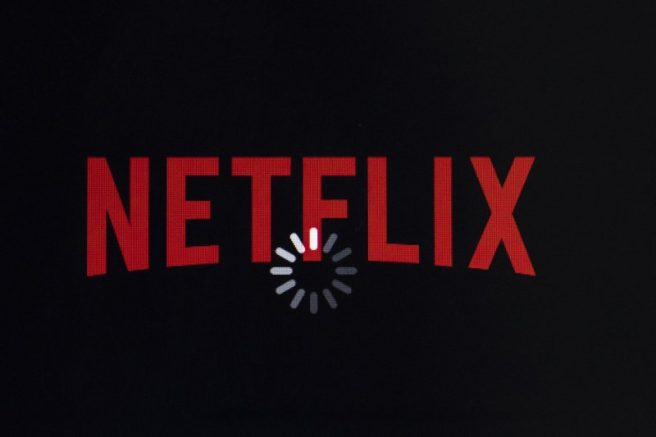 FILE- In this July 17, 2017, file photo the Netflix logo is displayed on an iPhone in Philadelphia. (AP Photo/Matt Rourke, File)

Political figures have engaged in a bipartisan effort to initiate a federal probe against Netflix. The media production company recently released French film “Cuties,” which has been accused of sexualizing young girls.

On Twitter, users urged people to boycott the streaming service. The hashtag #CancelNetflix reached the top of the trending page on Thursday.

Rep. Tulsi Gabbard (D-Hawaii) denounced the Hollywood giant as “complicit” and accused them of fueling the child sex trafficking industry.

Donald Trump Jr. also weighed in on the matter. He agreed with Gabbard and said it has to stop.

“These people and the Democrats viciously defending it are trying to normalize pedophilia,” he added.

The list of Republicans speaking out against Netflix continues to grow. Rep. Jim Banks (R-Ind.), Sen. Tom Cotton (R-Ark.) and Sen. Josh Hawley (R-Mo.) have urged the Department of Justice to take action.

Despite public demand for its removal, Netflix moved ahead with the film’s release this week.