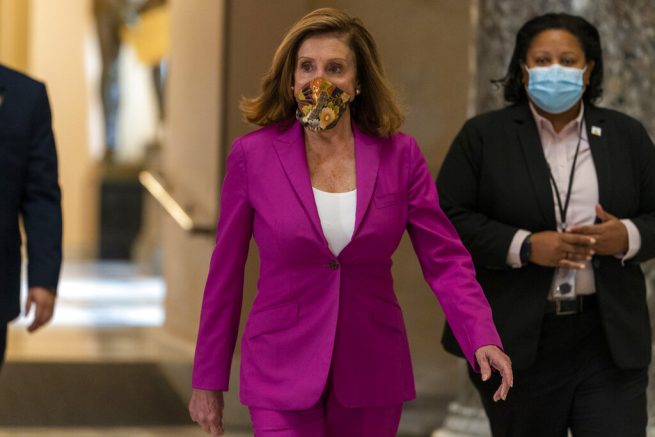 While the Senate reconvened last week, the House reconvened for the first time since their month-long August recess on Monday. This is the last work period left before the election with just 12 working days scheduled.

First on the agenda is avoiding a government shutdown. Both chambers face a September 30 deadline to pass a stopgap government funding bill. They are expected to use a continuing resolution in order to continue funding at the 2020 fiscal year levels.

Democrats and Republicans have agreed not to include any controversial aspects in the legislation to avoid a stalemate and ensuing shutdown. Therefore, leaders of both chambers have decided not to include the next coronavirus relief bill in the spending legislation.

The fifth stimulus package has proven extremely difficult to reach a deal on as Congress and the White House have been at odds over the legislation for months now.

Last week, Republicans pushed a $500 billion package in the Senate in an attempt to provide some aid to struggling Americans, but Democrats shot the bill down.

GOP senators have given a dire prediction for any future hopes for relief and have said it’s up to Speaker Pelosi to drop the costly Democrat demands holding up the legislation. 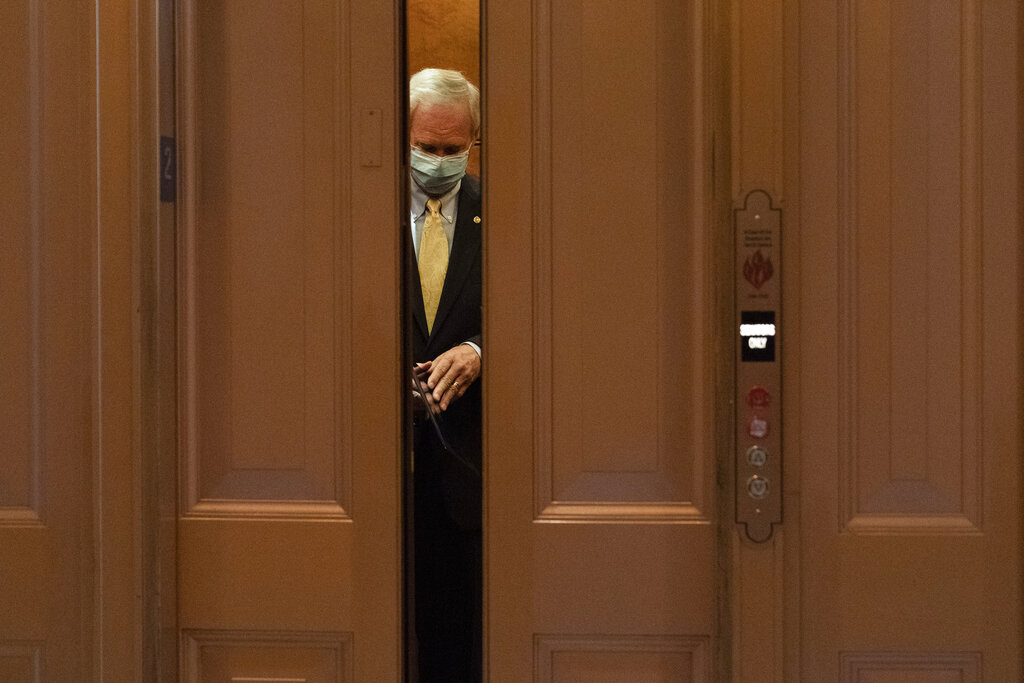 Meanwhile, the Senate Homeland Security and Governmental affairs Committee is conducting a broad investigation into the transition period between the Obama administration and Trump administration.

On Wednesday, Sen. Ron Johnson is holding a vote to authorize subpoenas for several officials in his probe into the Obama administration.

Finally, the Senate is gearing up to vote on several judicial nominations throughout the week.