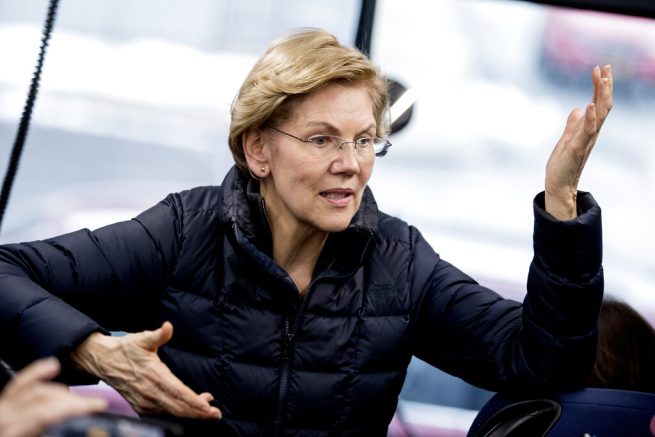 Warren was hoping to win in the Granite Atate as it shares a border with her home state of Massachusetts. The senator has been doubling down on claims that she’s running a grassroots campaign that doesn’t receive money from billionaire donors.

New Hampshire, here’s everything you need to know to vote in your primary election today! https://t.co/sf4dwo5yNe

Warren has also taken aim at former South Bend, Indiana Mayor Pete Buttigieg in recent days, following his unexpected victory in Iowa. Meanwhile, Sanders has continued to outperform her in polls for her home state of Massachusetts.