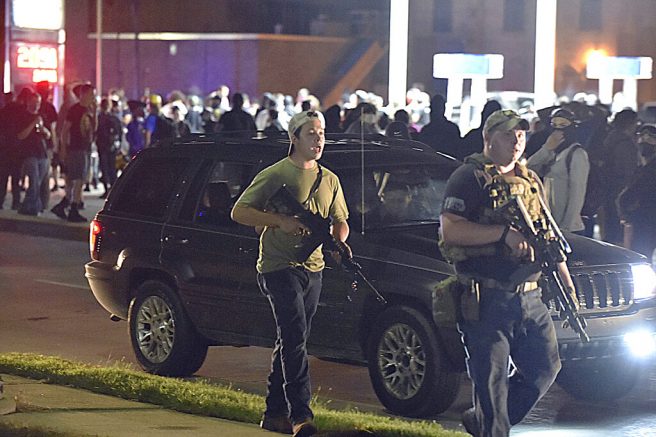 On Friday, an Illinois judge agreed to delay Kyle Rittenhouse’s extradition hearing until next month. This followed a request from the defendant, which stated he needed more time to find a lawyer.

“The public defender requested a 30-day continuance of the case for Kyle Rittenhouse. It was granted. The next hearing is September 25th. He also said that he plans to hire a private attorney.”

The 17-year-old has been accused of killing two people and injuring another during a recent protest in Wisconsin. He is facing six criminal counts, including first-degree intentional homicide, which could result in a life sentence.

In addition to felony charges, Rittenhouse has been charged with possession of a dangerous weapon while under the age of 18. 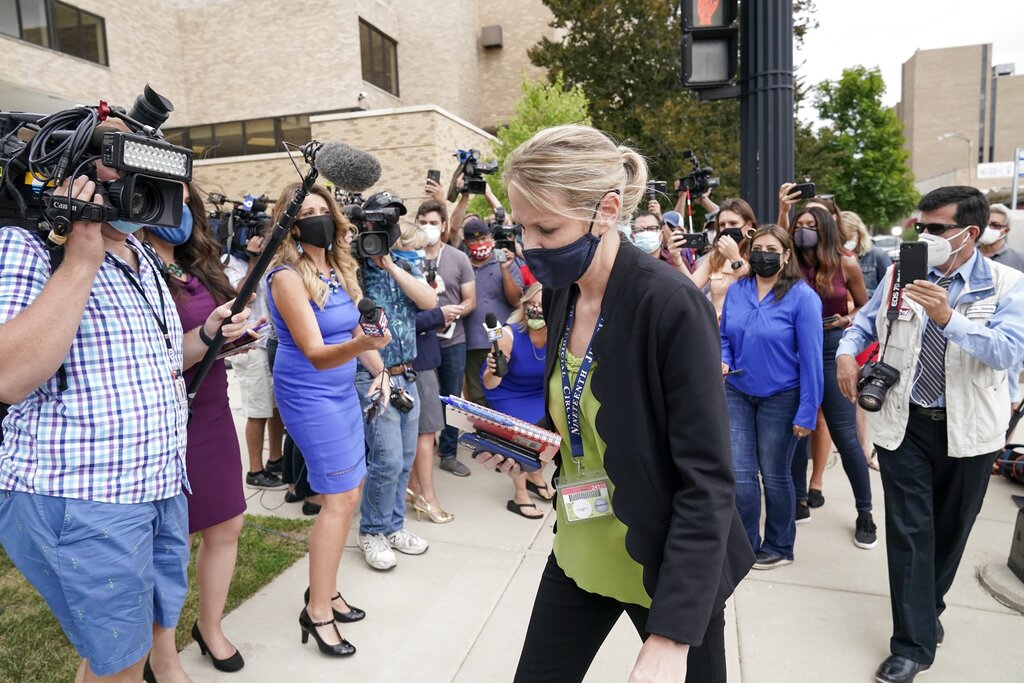 Shortly after the incident, a criminal complaint surfaced. It alleged he called a friend, 36-year-old Joseph Rosenbaum, just after the shooting and said, “I just killed somebody.”

The complaint further claimed he went on to shoot and kill 26-year-old Anthony Huber. Huber reportedly chased Rittenhouse down and attacked him with a skateboard following the first shooting.

Rittenhouse then allegedly fired at 26-year-old Gaige Grosskreutz, hitting him in the arm.

Despite these allegations and the charges against him, the 17-year-old maintains he acted in self-defense. According to officials, he will remain in custody in Illinois.

Kyle Rittenhouse’s legal team has released a full statement of his defense. pic.twitter.com/NJoSVfp4Io