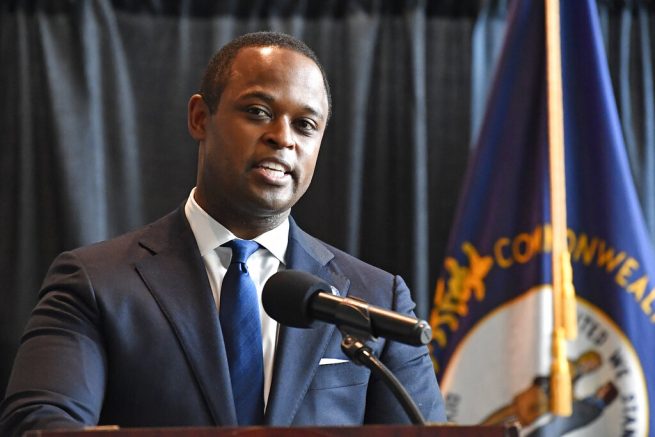 The Kentucky Attorney General’s Office has released testimony given to a grand jury regarding the Breonna Taylor case. On Friday, Daniel Cameron released 15 hours of audio recordings of evidence from the proceedings.

The move followed demands from Taylor’s family and protesters nationwide. Cameron filed for a one-week extension on releasing the recordings, but was given only a 48-hour grace period to scrub personal information from the transcripts.

“We did announce our first couple because our intention was not to hit the door,” stated Detective Jonathon Mattingly. “Our intention was to give them plenty of time to come to the door because (they were) probably there alone.”

The tapes, which contained testimony from both the officers and civilians involved, has revealed more about the events leading up to Taylor’s death. 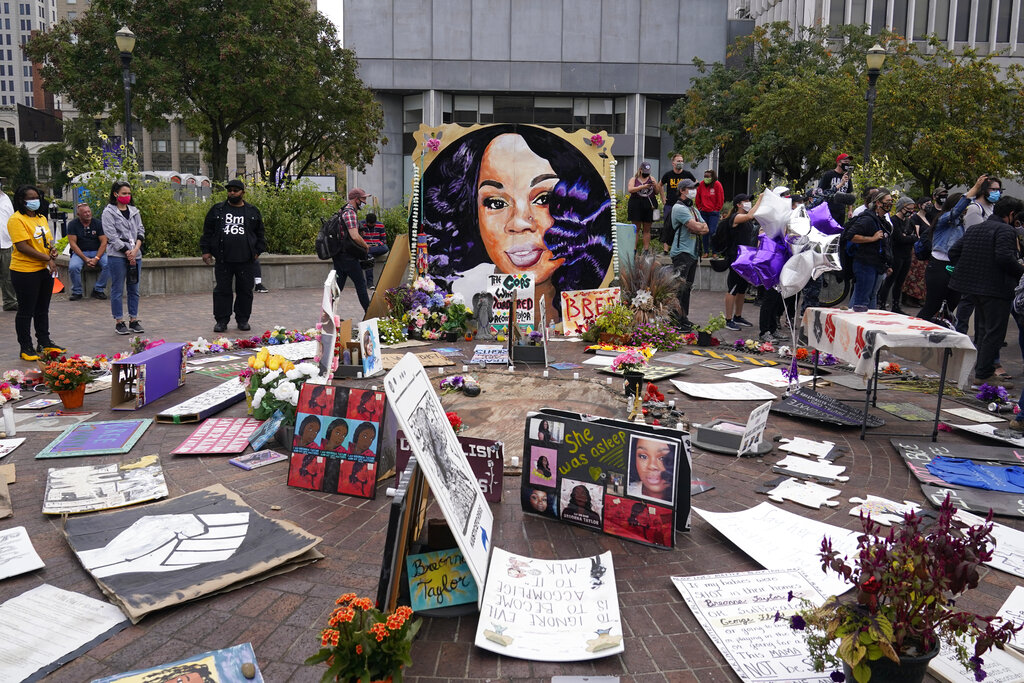 The officers involved have said they were acting in self-defense. According to their testimony, they repeatedly knocked on the door and identified themselves as police officers.

“We bang on the door, no response, bang on it again, no response,” added Mattingly. “Then we started announcing ourselves.”

However, Taylor’s boyfriend, who fired shots at the officers, has claimed he did not hear the officers announce themselves. He suggested that would’ve changed the whole situation.

One officer was charged with wanton endangerment in connection with the case, while the other detectives were not given any charges.

The grand jury’s deliberations and prosecutor recommendations were left out of the mass release of recordings. Officials explained this is because they were not regarded as evidence for the case.

Cameron previously admitted he did not suggest homicide charges to the jury. In the meantime, the FBI is investigating the shooting.