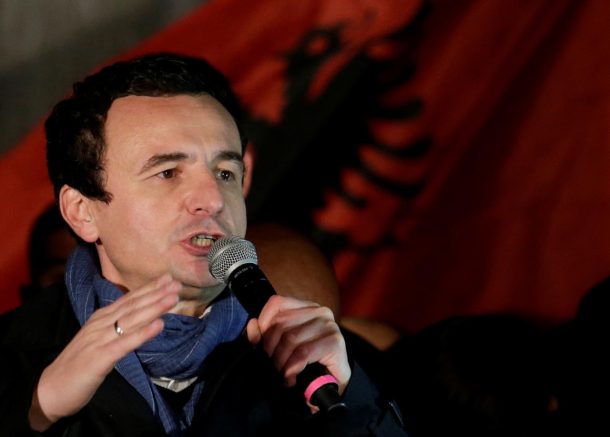 Lawmakers in the Republic of Kosovo recently dismissed the government of Prime Minister Albin Kurti, which has triggered a political crisis. Kurti was voted out of his position Wednesday after the majority of lawmakers voted against him in a motion of “no confidence.”

The dismissal of the official follows several disputes with the republic’s former interior minister over Kosovo’s response to the coronavirus as well as territorial tariffs.

“The issue here is not about removal of the tariff, it is about giving up on reciprocity measures against Serbia,” stated Kurti. “This is where our agreement with the Democratic League of Kosovo has been breached, because it was requested that the tariff be removed without reciprocity and this is a mistake.”

On the #COVID19 situation, I explained why the President’s insistence to declare a state of emergency is unnecessary and baseless. pic.twitter.com/stp6a6E25F

It remains unclear how Kosovo’s government plans to proceed as it is currently unable to hold snap elections due to the pandemic.

RELATED: Latest on the spread of the coronavirus around the world