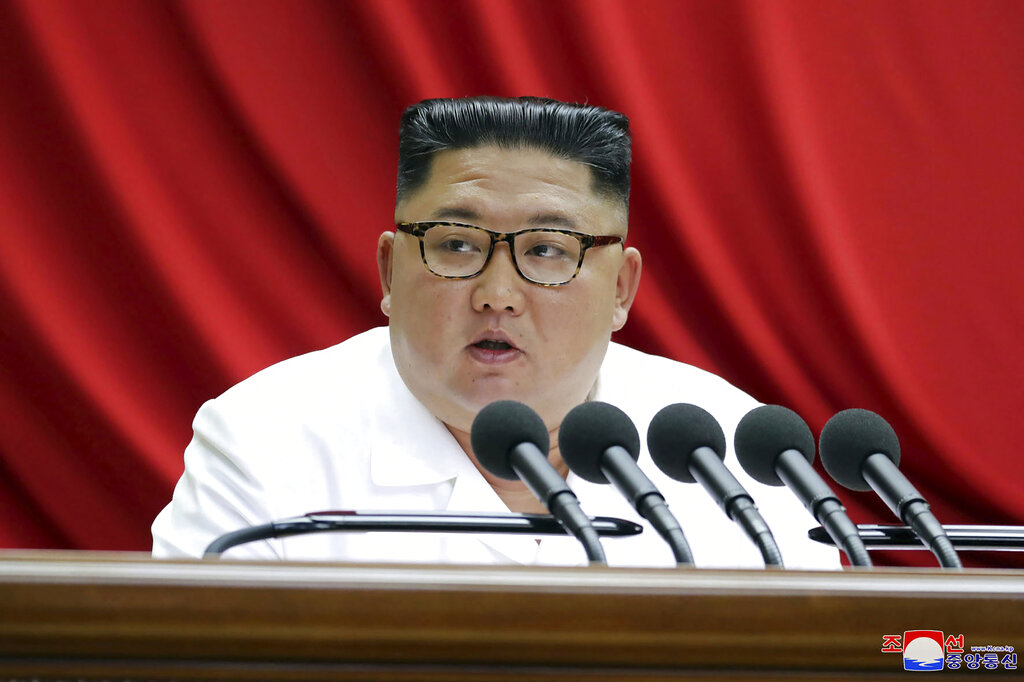 Former National Security Adviser John Bolton is saying the U.S. should resume all military operations in South Korea in response to recent threats from Pyongyang.

In a Wednesday tweet, Bolton said “the U.S. should fully resume all canceled or down-sized military exercises” in the region. He went on to suggest Congress hold hearings to determine whether U.S. troops are “truly ready to fight.”

How to respond to Kim Jong Un’s threatening New Year’s remarks? The U.S. should fully resume all canceled or down-sized military exercises in South Korea. Hold Congressional hearings on whether US troops are truly ready to “fight tonight.”

These remarks came after North Korean leader Kim Jung-un delivered a New Year’s address, in which he threatened to resume nuclear and ballistic missile testing.

Earlier in the week, Bolton tweeted that the U.S. needs to do more than just “say that it’s unacceptable for North Korea to obtain nuclear weapons.”

We say that it's unacceptable for North Korea to obtain nuclear weapons, but that's more rhetorical than a real policy at this point. The risk to US forces & our allies is imminent & more effective policy is required before NK has the technology to threaten the American homeland. 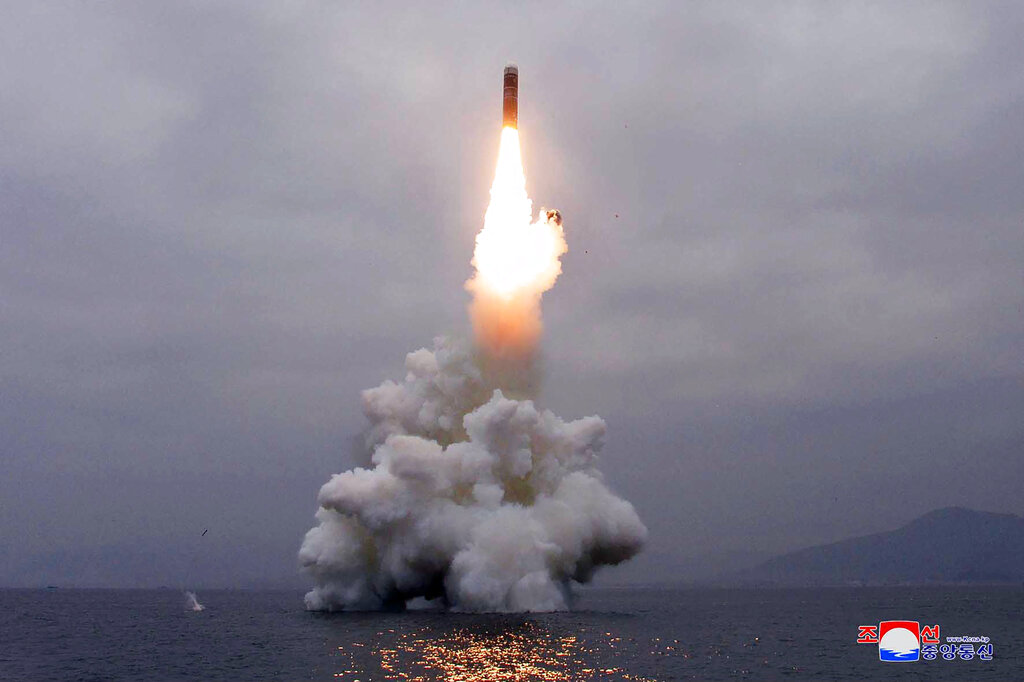