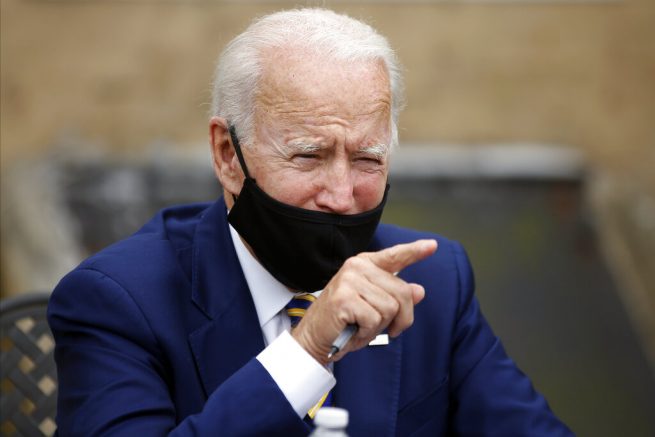 Over the course of the online event, the presumptive Democrat presidential nominee attempted to interact with a prerecorded message regarding health care for minorities. After talking over the recording, Biden waited for it to end before trying to ask the speaker if she was an ICU nurse.

Why is Joe Biden asking a video recording a question?

"You're an ICU nurse, aren't you? Is that what I was told?" – Joe Biden pic.twitter.com/9ZvFyacQkA

Later in the video, he listed several issues, including nuclear proliferation, mass migration and climate change, before referencing an unspecified “cold war.”

Biden’s latest fumble comes amid criticism from both parties over his speaking skills, which some have said could cost him the November election.

RELATED: Trump Campaign: Biden Doesn’t Have Strength To Be President