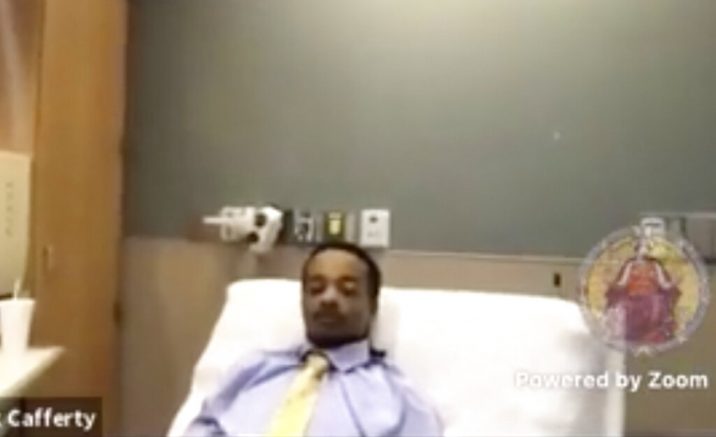 The Wisconsin man shot during an altercation with police last month has pleaded not guilty to crimes he allegedly committed prior to the shooting. On Friday, Jacob Blake made his first court appearance since being wounded.

The 29-year-old has been accused of sexual assault, criminal trespass and disorderly conduct.

Those charges, which were brought on by his ex-girlfriend and mother to three of his children, are unrelated to the shooting incident that left him paralyzed from the waist down. 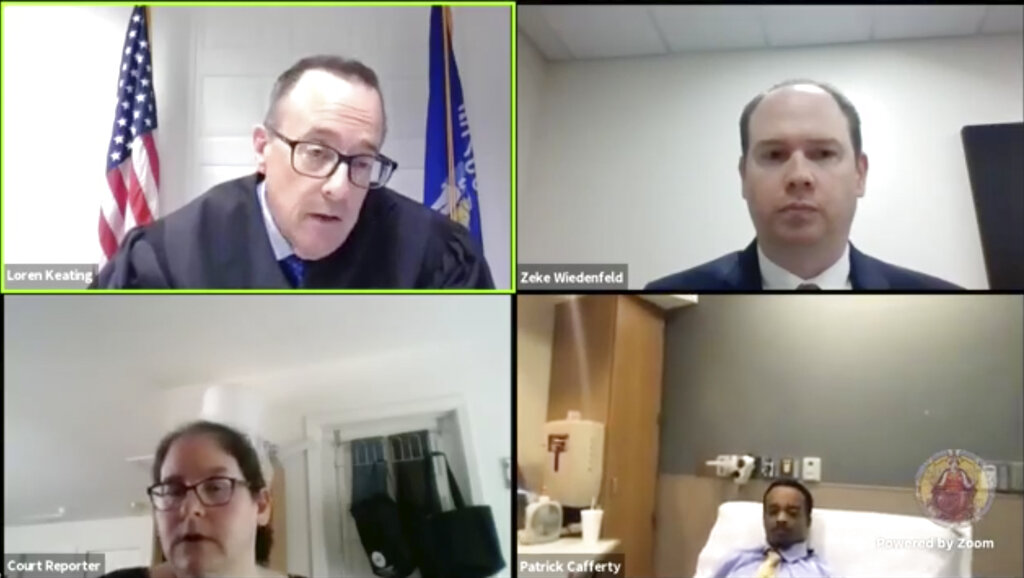 “Your Honor, the state recognizes these are serious charges, but also that the defendant has serious injuries and he’s recovering at the hospital. …I would ask for additional conditions of no violent contact with the person referenced in the complaint with the initials L and B or her children. Also, no contact with her residence. I would ask for additional conditions that the defendant not possess any weapons and that he not leave the state of Wisconsin for any purpose other than for medical treatment.” – Zeke Wiedenfeld, prosecutor

If convicted of sexual assault alone, Blake could face up to 10 years in prison and/or up to a $25,000 fine. His next court appearance is scheduled for October and his trial is slated for November.

President Trump: Chris Wallace will take it easy on Biden during debate