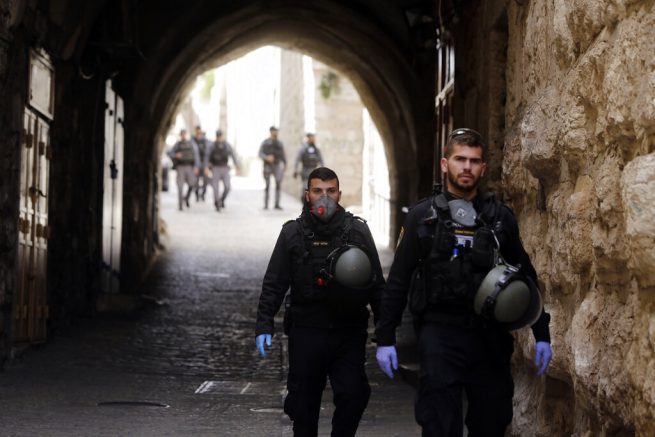 Israeli Police have increased their efforts to enforce new movement restrictions amid the coronavirus outbreak. Hundreds of officers took to the streets on Thursday to make sure people stayed at home, received regular fever checks and observed the new rules.

According to Prime Minister Benjamin Netanyahu, Israel will participate in partial lockdowns to curb further spread of the virus. The new rules will prohibit people from going more than 110 yards away from their home.

Therefore, I am already telling you that if we do not see an immediate improvement in the trend, there will be no alternative but to impose a complete lockdown, except for essential needs such as food and medicines. 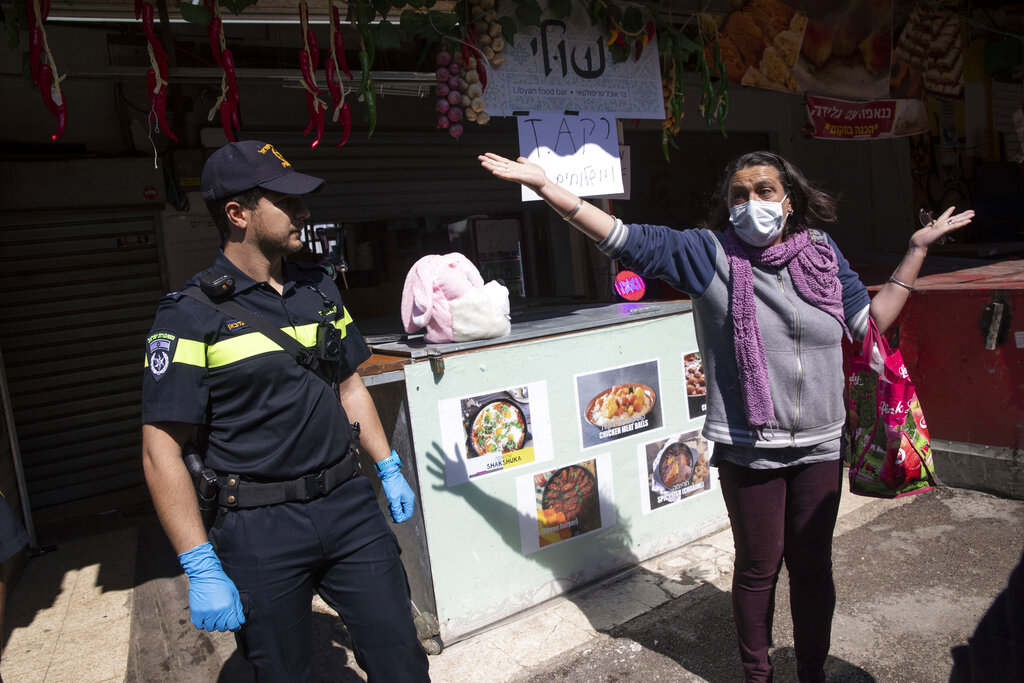 A woman argues with a police officer as police shut down a food market in order to reduce the spread of the coronavirus, in Tel Aviv, Israel, Sunday, March 22, 2020. (AP Photo/Oded Balilty)

Police have said the majority of Israeli citizens acknowledged their role in curbing the illness.

“In general, the public are mostly understanding to what is going on, they understand the seriousness. We’ve seen over 2,000 people that have become infected by the virus, we know the virus is here, it’s around. Minimum amount of movement, that’s absolutely critical.” – Micky Rosenfeld, Israeli Police spokesperson

The country has reported five deaths from coronavirus, while the total number of cases has approached 2,500.